Croatia boss Zlatko Dalic told Canada head coach John Herdman he has “to learn some things” after admitting the pair did not shake hands after their World Cup clash on Sunday.

Dalic’s side went a goal down after an early Alphonso Davies header, but came back, scoring four without reply to win the Group F second round match at the Khalifa International Stadium.

Before the match, the Croatia coach had urged his opposite number to show some respect after Herdman told his players to make life uncomfortable for their opponents and he had words for the Englishman after the game.

“He wasn’t there and that’s his way of doing things. He’s obviously mad. He is a good coach, he is a high-quality professional, but it will take some time for him to learn some things.”

After Davies’ goal – Canada’s first ever at a World Cup – Croatia levelled through Andrej Kramaric and went ahead with a Marko Livaja strike before Kramaric and substitute Lovro Majer sent them to the top of the group on goal difference.

Canada were dumped out of the World Cup on the night. Herdman’s side play Morocco next in Group F, while Croatia take on Belgium.

A draw for Croatia against Belgium will see them progress to the last 16 of the tournament.

“We will not calculate, we will not make any other plans. This is going to be a difficult match.

“We have to get some rest, we have to prepare, we have to repeat what we presented here today, good football, rapid, fast football, a disciplined approach.” 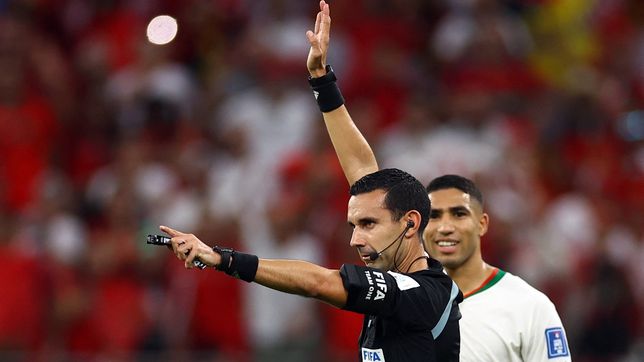 Who is the referee for Portugal vs Switzerland in the World Cup 2022 round of 16? 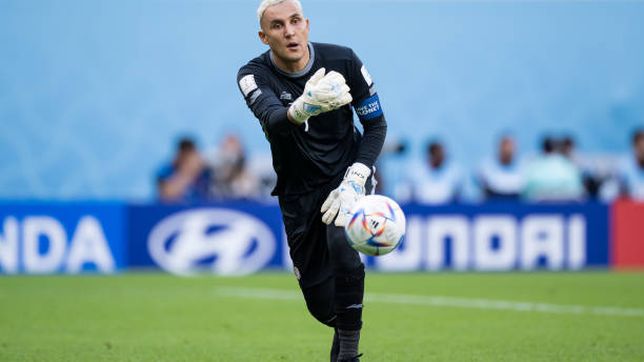 Keylor Navas was key in Costa Rica’s win over Japan 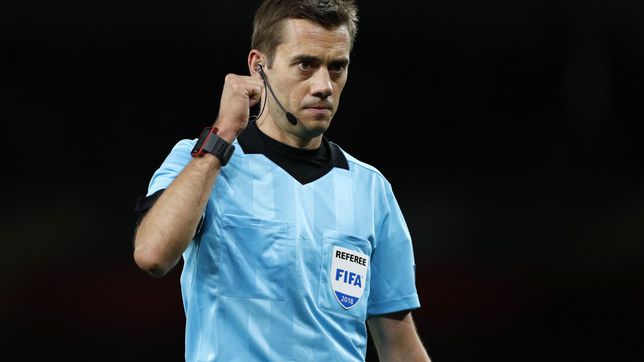 Who is the referee for Uruguay vs Korea in the World Cup 2022 group first game? 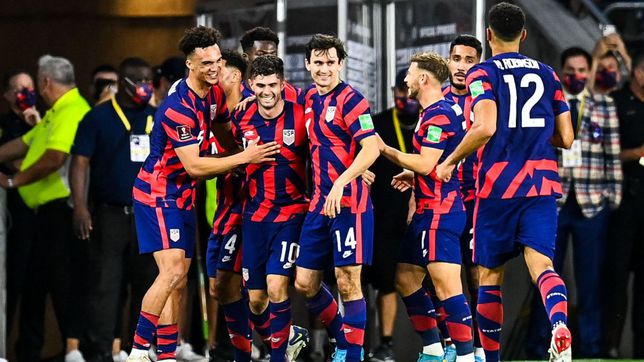