Several members of the Wales national football team will not travel to Qatar for the World Cup because of the country’s stance on gay rights.

Wales head of football Noel Mooney said the team would use the event as a “platform” to discuss human rights in Qatar, where homosexuality is illegal.

He also called on FIFA and UEFA to “think a lot about their conscience” when choosing a host country.

Qatari officials said it would be a “tournament for all”.

Wales qualified for the World Cup for the first time since 1958 with a 1-0 win over Ukraine.

FIFA’s decision to host the tournament in Qatar has been widely criticized and the country’s wider human rights record has also been observed.
Amnesty International has “many concerns”, including Qatar’s achievements in gay rights and its treatment of migrant workers.

In an interview with BBC Politics Wales, Football Association of Wales (FAW) chief executive Mooney said the team hoped to use the World Cup “as a force for good”.
He added: “The consensus among UEFA [European] countries is to use it as a platform for improvement and that’s what we want to do.

“We look forward to playing a very active role in conveying our views from the perspective of the FAW and the Welsh Government.

Mr Mooney said he did not think it was “right” for the team to boycott the tournament.

But he said some of his friends and FAW officials “wouldn’t travel to Qatar” because of the country’s position on gay rights.

He added: “They will not go to the tournament, which is absolutely their right.

“Most people will go and understand our position that this is a platform to try and improve life there and have a good dialogue on issues like human rights … and migrant workers.

“Therefore, we look forward to making our full contribution and clarifying open questions for travel fans.”

Several members of Rainbow Wall, Wales’ official group of LGBTQ+ supporters, have previously said they would not be going to Qatar to support the team.

But Mr Mooney said the rainbow wall “will be front and center in our minds as we plan this World Cup”.
The FAW chairman said he was concerned about “sports laundering,” the government’s use of sport to distract from their human rights abuses.

“I think anyone who left the World Cup would say it was a big win for Russia.

“We have seen what has happened since [with the Russian invasion of Ukraine].

“There are concerns, I certainly have them, about how sport is being used as a front, maybe for other things.

“So I think the rights holders, the big sporting institutions in the world like the Olympics, FIFA, UEFA and the like, have to think very strategically and they have to think about their conscience very carefully,” he added.
Speaking at the Sened on Tuesday, Prime Minister Mark Drakeford said Wales should seize the opportunity to raise human rights issues with Qatari authorities “while the eyes of the world are on this country”.

Mr Drakeford added: “We are delighted that Wales will be represented in Qatar, but we must not look to the other side of the reserve we have as a nation towards some of the human rights issues we see there.” 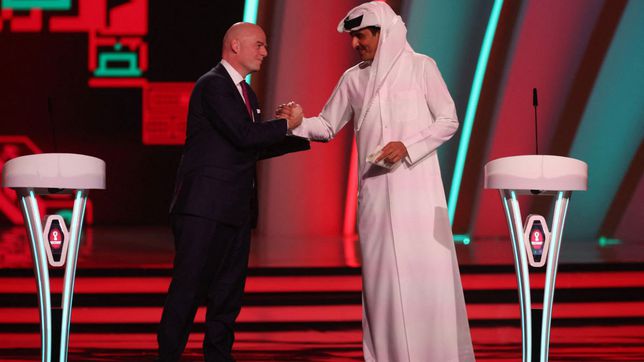 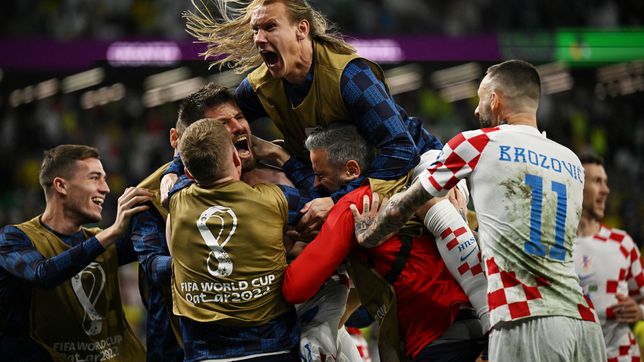 Have Croatia ever qualified for the semi-finals of a World Cup? When? 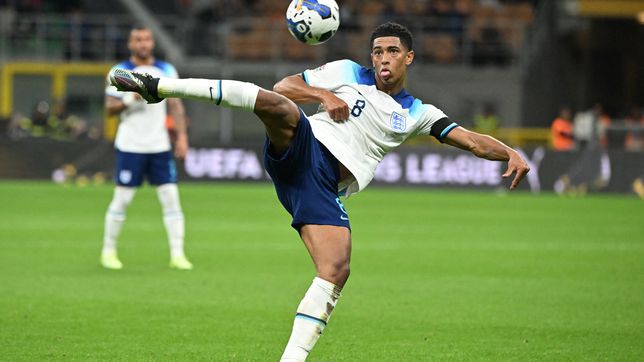 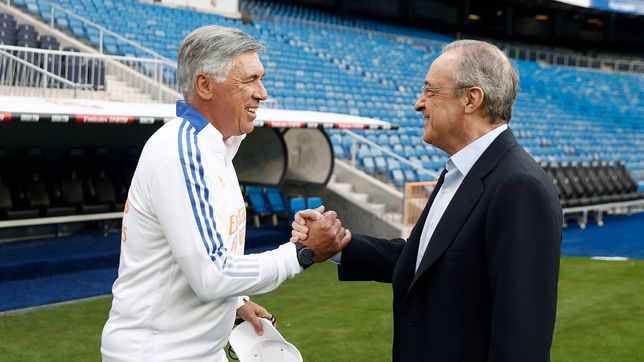