The USA is back in the World Cup after failing to qualify in 2018 and their first opponent will be Wales, who haven’t been to a World Cup in much longer – 64 years, to be exact. The two teams will face each other at Al Rayyan Stadium in Qatar for their Group B opener on Monday.

The US team reached the knockout round in four of the last seven appearances, but have not been able to beat European opponents in the previous nine. Wales has not won a game since the secured their place in the World Cup with a 1-0 win over Ukraine in the playoffs. 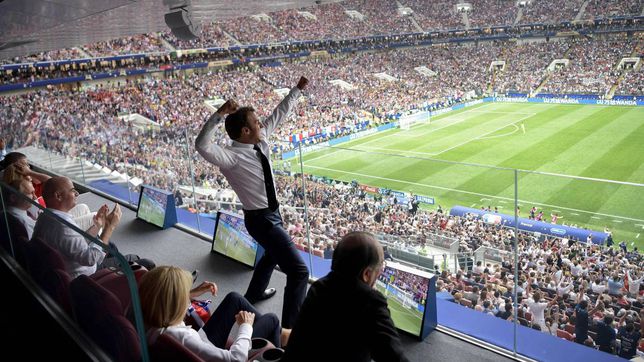 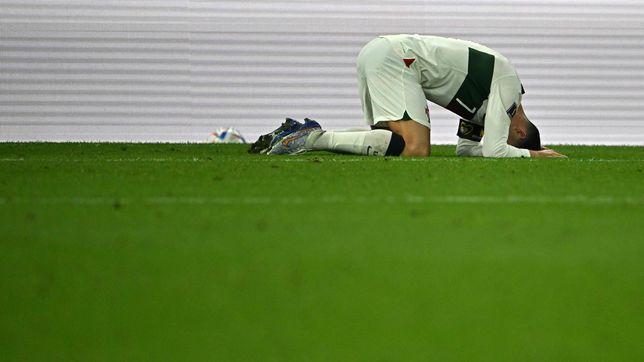 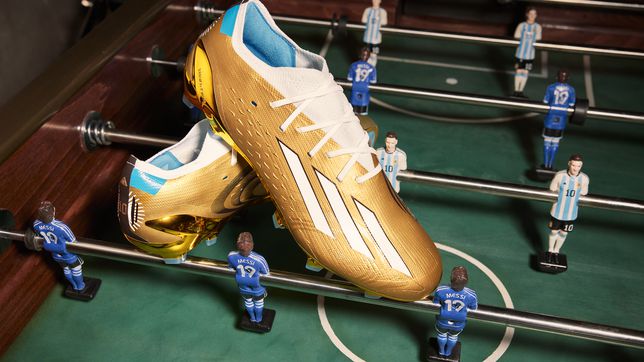