Iran is in full-blown domestic turmoil, Iranians are months into a nationwide protest, and the US men’s national team stand with them. Though the politics have caused tension between the governments, the Americans stand with, not against, the Iranians in protest. The Iranian government, though, is not so pleased with their displays.

Did the United States remove God from Iran badge before World Cup clash?

In fact, due to the US Soccer Federation changing the Iran flag on social media, Iran state media is now calling for the US to be kicked out of the World Cup. Despite the political unrest, these two nations will meet on Tuesday for the final Group B match of the World Cup. They play at 2 p.m. ET at Al Thumama Stadium.

When the US and Iran play each other in the World Cup on Tuesday, it will be a crucial match for both teams hoping to advance to the round of 16. Iran defeated Wales, keeping their hopes alive, and the US drew with England. Three points would be enough to put either team through to the next round.

Group B: What each team needs to qualify for the round of 16 of the World Cup

Iran was thrashed by England in their opening game, 6-2. But they kept their hopes alive in their second game against Wales, looking like a totally different team and winning 2-0. It was Roozbeh Cheshmi and Ramim Rezaeian who came through with the late goals for Iran.

The Iranians will be dealing with a few missing players. They will be playing against the US without Alireza Jahanbakhs after he received a second yellow card against Wales. Sardar Azmoun’s presence in the game is also uncertain as he is still getting healthy after an injury he suffered months ago. It was clear he was struggling when he played against Wales. Alireza Beiranvand missed the game against Wales with a concussion, but could be back in against the US.

Iran now sit second in Group B with three points over the two matches. A win against the US on Tuesday would secure their place in the knockout stages of the World Cup for the first time in their nation’s history. They could even advance with a draw as long as England beats Wales.

The USMNT’s two games have both ended in draws – their first, a 1-1 draw with Wales and their second, a 0-0 draw with England. Though they have not been able to pull off a win just yet, the US have shown that they have fight in them and deserve to be playing at the top level. Despite the score of the England game, the US players dominated the game against England for the majority of the game.

Players Weston McKennie and Christian Pulisic both had shots that they just couldn’t finish. But their young team, with players like Sergiño Dest, Jude Bellingham, and Mason Mount, showed their athleticism and quick feet on the field against England.

Fortunately for them, they do not have any new injuries after their game against England. Against England, Gregg Berhalter made just one change to the lineup used against Wales and that was Haji Wright coming in for Josh Sargent. Giovanni Reyna has surprisingly only played 15 minutes over the two games. They will likely keep the midfield the same with Tyler Adams, McKennie, and Yunus Musah.

The US are third in Group B and can only advance with a win against Iran, so this is an even more crucial game for them. A draw or loss would see them eliminated from the tournament, despite the results of the England vs Wales game. 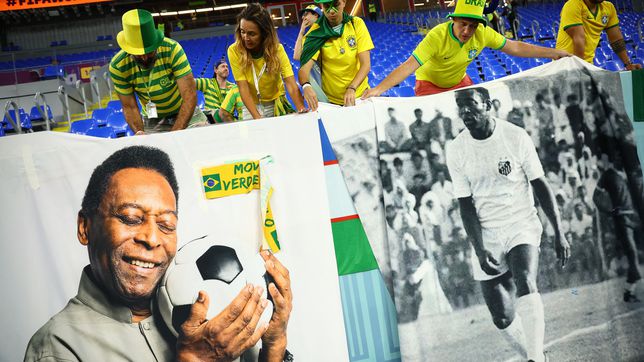 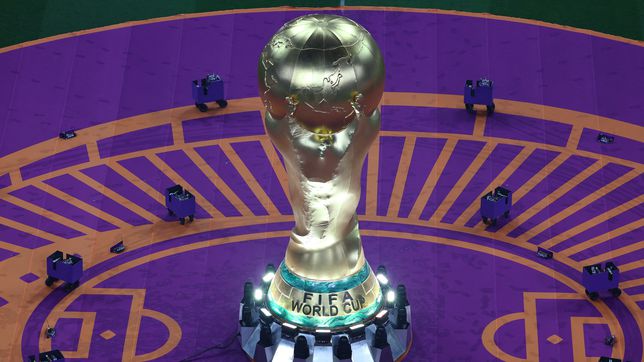 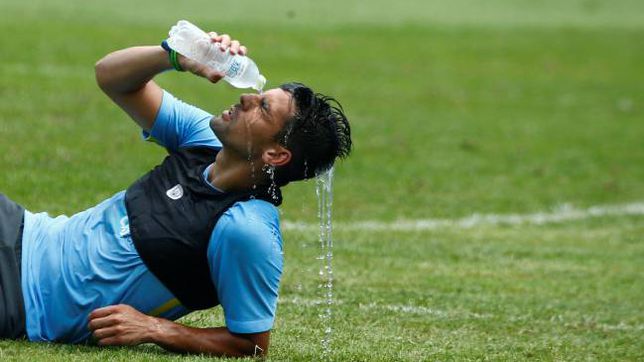