Real Madrid’s Valverde to save Uruguay?

Uruguay head coach Diego Alonso believes his Real Madrid star Federico Valverde is best suited as a defensive midfielder, but that the team will need to perform better as a whole to allow him to “shine more”.

Alonso’s comments came after Monday’s disappointing 2-0 loss to Portugal, leaving Uruguay alongside Mexico and Tunisia as the only teams without a goal after two matches.

“I think Federico has played full matches with us in the qualifying round,” he said. “He’s played in the same position, even playing higher up.

“I think he played as a defensive midfielder with a second pivot together with Bentancur. It’s the same position that you saw today. He was even playing higher up, or as a wide midfielder.”

Epic Netherlands goal vs. Argentina is even better with Telemundo (Video) 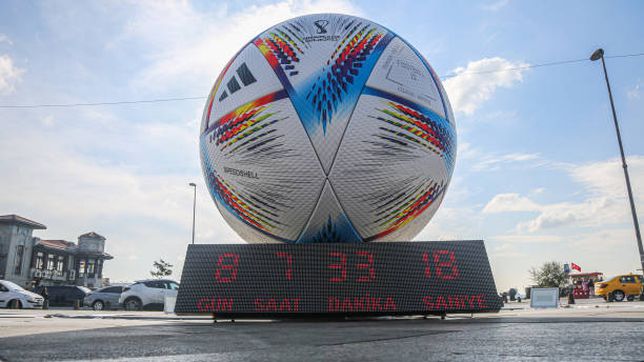 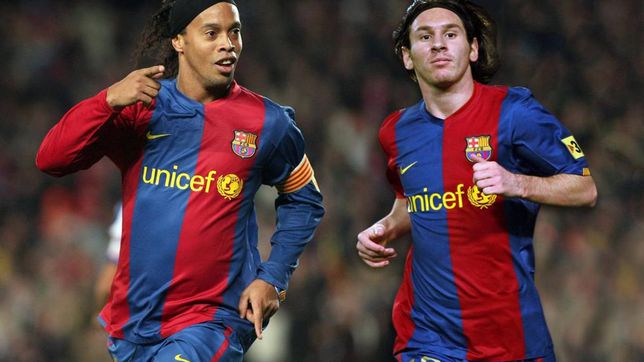 Ronaldinho: “Messi could play on until 50″