A sea of yellow made up of Brazilian fans filled and sounded the Lusali Stadium in Qatar on Thursday as their nation’s team won their 2022 World Cup opener 2-0 against Serbia in Group G. The hero of the night for Brazil was Richarlison, who scored both goals in the victory.

A bit of unfortunate news though saw superstar Neymar limping off the field with an ankle injury. It’s now been confirmed that he sprained his right ankle.

“It was a direct trauma where the knee of a Serbian player made a movement that caused the sprain,” said the Brazil team doctor Rodrigo Lasmar. “He presented with some swelling of the ankle. We started treatment immediately, including on the bench. He is still in physio treatment now. And we will have to wait 24 to 48 hours before we have a clearer picture of the player’s situation.”

In his third World Cup appearance, Neymar was fouled nine times before he left the field. However, it was he who created the first goal when he pranced his way down field to set up Vinicius Jr. for the shot, which was saved and given to Richarlison to finish the job.

His absence will no doubt be a huge blow to Brazil, who came into the tournament as the favorites to win it all. They have lost just three times in the last 50 international games. The fans after the opening game were electric, believing their country will take it all the way to the finish in 2022.

“It was the first – only six [wins] to go now,” said a fan after the game. “I’m sure we’re going to win. The team is engaged and the team is happy. Then we will be six-time champions.”

One fan, when asked if he was worried about an upset like what happened to Argentina and Germany, expressed complete confidence in Brazil.

“No, this only happens with small national teams,” he said. “Not with Brazil. We are five, and will be six-time champions.”

Neymar is up against the clock to get back to full health by Brazil’s next game against Switzerland on November 28. 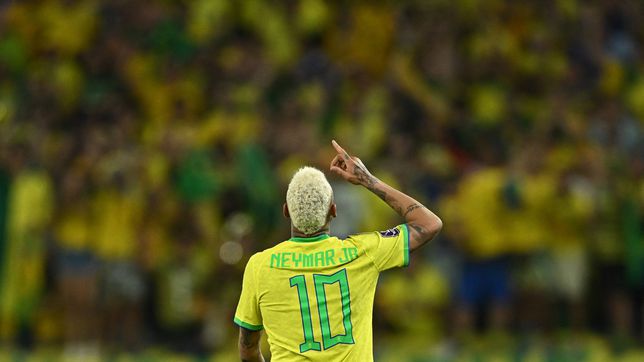 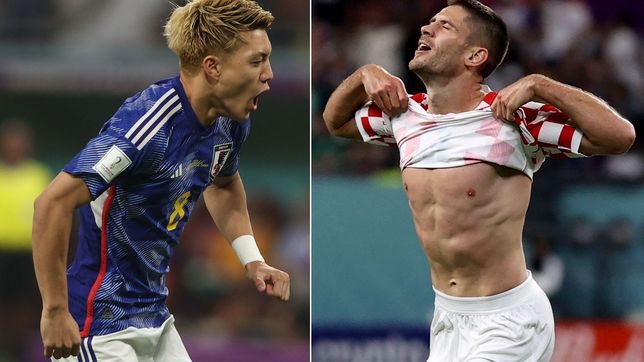