Croatia will now play for third place at the 2022 World Cup in Qatar after suffering a 3-0 defeat to Argentina in the semifinals. Their defeat could mean the end of their star player Luka Modric’s international career.

Fans split on whether Modric will retire

The 37-year-old was a huge part of Croatia’s run to the last four and is Croatia’s greatest-ever player. Modric made his debut back in 2006 and has since recorded 161 caps for Croatia. Will this be it for Modric, who will be nearly 39 by the time the Euro 2024 comes about?

“I think this is probably it,” said a Croatia fan after the semifinal loss to Argentina. “But who knows? Luka Modric is 37 but he plays like he is 20 years old.”

“I hope not. I hope he decides to play the next one,” said another fan. “I think he still has the time to do at least one more World Cup, but we will see.”

Regardless of what Modric’s future holds, Croatia fans seem to be unanimous on one thing: he has made his country proud.

“I don’t know if this is his last World Cup, but he’s done the country extremely proud,” another fan said. “And he’s well-loved across the whole world. So not just the football fans, but as a person. We’re all proud of him.”

What does Modric have to say about Croatia’s loss and retirement?

Modric congratulated Argentina on the win, while expressing the disappointment in not making it to another final. Croatia lost in the World Cup final in 2018 to France. Though he acknowledged that Argentina played well, Modric did express his disapproval at the referee’s decision to award them a penalty in the first half. That penalty resulted in a Messi goal.

“I can’t believe that penalty was awarded,” he said. “There is no foul on the penalty because he shoots and will definitely collide with our goalkeeper because of that. It is clear that it changed the game a lot.”

Apparently it was not only that penalty that upset Modric. He has said he has had problems with this ref in the past as well.

“I don’t usually talk about referees, but today it’s impossible not to do so,” said Modric. “[Orsato] is one of the worst I know and I’m not talking only about today, because I met him before and never had a good memory of him. He’s a disaster.”

Of course, Modric made sure to recognize Argentina’s accomplishment as well. He even said that he hopes Lionel Messi will win his first (and last) World Cup.

“I want to congratulate Argentina, I don’t want to take credit away from them. They deserve to be in the final,” said Modric. “But that first penalty wasn’t a penalty and it destroyed us.”

As far as retirement, Modric didn’t give much away, and that’s likely because he himself has not yet made a final decision. Croatia will play against the loser of the France vs Morocco game for the third spot in the World Cup, and that is Modric’s current focus.

“I don’t know, we’ll see,” said Modric. “This is not the time to talk about this. We have a bronze medal to win now.” 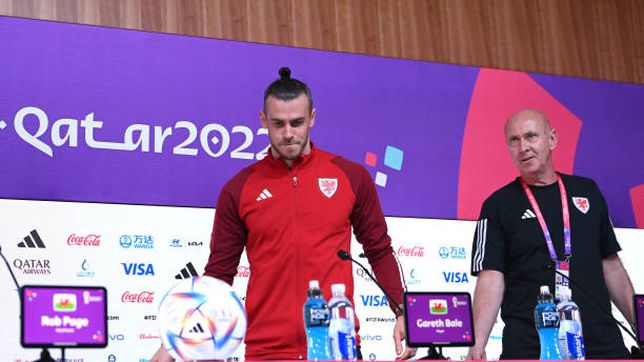 Gareth Bale analyses the USMNT ahead of World Cup opener How many times have Argentina and France met in the World Cup? 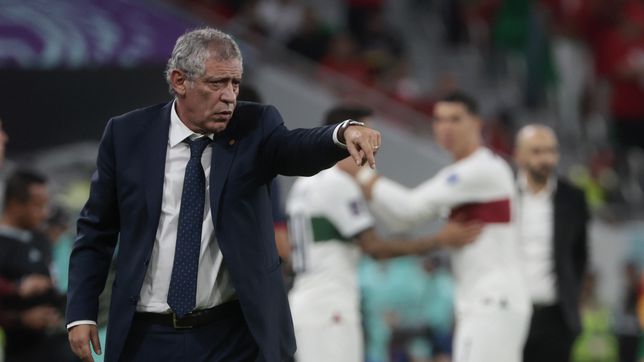 Who could replace Fernando Santos at Portugal? 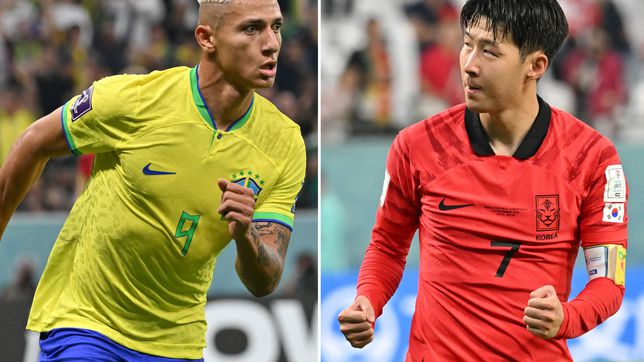 Brazil vs South Korea odds and predictions: who is the favorite in the World Cup 2022 game?