Ángel Di María or Lisandro Martínez? Lionel Scaloni’s main selection dilemma for the Qatar 2022 World Cup final against France centres around which of the two will start. If it’s the former, Argentina will deploy their usual 4-3-3 system. The Juventus man didn’t play from the off against the Netherlands in the quarter-finals or against Croatia in the semis because of a foot injury but could return to the starting line-up for the big one, although nothing appears to have been decided yet.

‘The opportunity to play with Leo Messi, the extraterrestrial, the genius. The most fun I’ve ever had playing football. All I had to do was run into space. I would start running, and the ball would arrive at my feet. Like magic.’

Scaloni tried a three-man central defence in Argentina’s last training sessions before the final and if that’s the formation the Albiceleste boss opts to go with, Martínez will start alongside Cristian Romero and Otamendi at the back. Later on, the team also worked on their ‘typical’ 4-3-3 which included Di María, leaving things up in the air somewhat.

Luck hasn’t been on the former Real Madrid attacker’s side in finals for much of his career. Di María missed the 2014 World Cup final against Germany because of an injury picked up in the quarter-finals against Belgium and could only watch on as his country struggled without him and lost at the Maracanã.

Similarly, he was unable to feature in the Under 20 World Cup final in 2007 because of a fitness issue and was forced off in the 2015 Copa América final against Chile, who defeated Argentina in a penalty shootout to win the trophy.

But maybe things have finally turned for Di Maria. Not only did he play and last the full game in the Copa América final in 2021, he scored the winning goal against arch-rivals Brazil in their own backyard. Di María has the trust of a nation once again, although it remains to be seen whether he has the trust of his coach for this particular match. One way or another, Di María often finds himself in the thick of things when cup finals come around and all of Argentina will be praying his change of fortune continues. 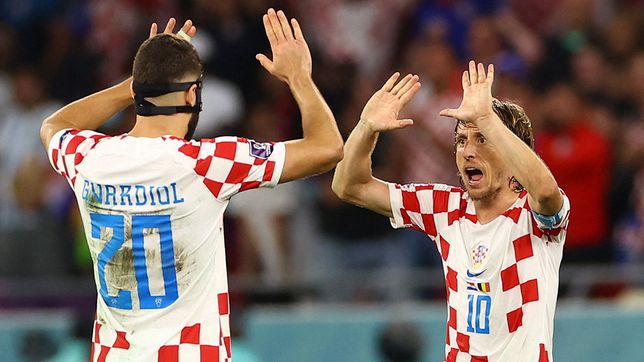 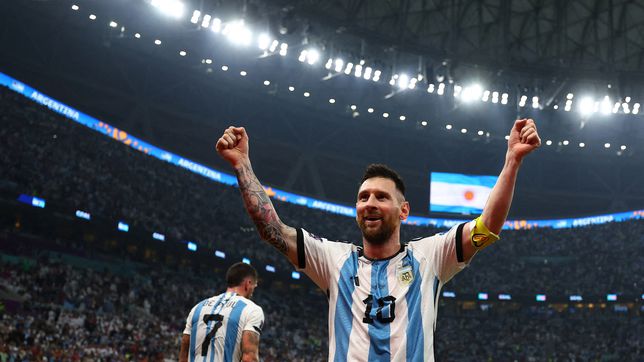 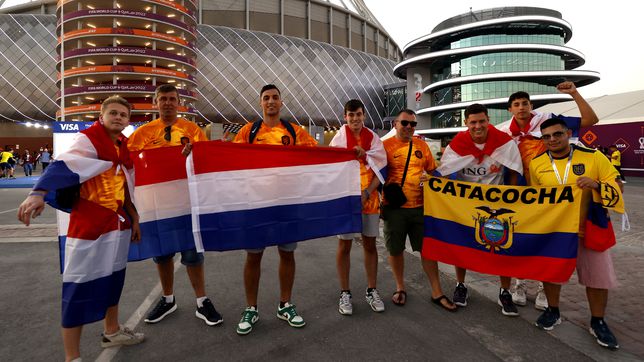