The second Group B game on Tuesday is the late match as Wales face the United States at the Ahmad Bin Ali Stadium in Al-Rayyan on the outskirts of Doha.

The ‘Red Dragons’ will be playing at a World Cup for the first time in 64 years, building on their achievement of reaching the Euro 2016 semi-finals and the Euro 2020 last 16 with the US back on the World Cup stage having missed out at the 2018 competition.

Welsh striker and LAFC player Gareth Bale told reporters on Sunday: “I am right where I want to be. I am here, right before the first game and ready to go.

“We have all been training hard in the last week and adapting to the heat and time zones and we have no excuses now.

“We put the hard work in and it’s game time tomorrow and that’s hopefully where we can step up and deliver what needs to be delivered.”

“As a kid you dream of seeing Wales at the World Cup but to actually be in the team that achieves it is an incredible feeling,” said Bale, Wales’ all-time top scorer with 40 goals in 108 games.

With England expected to advance as winners of Group B, the U.S., Wales and Iran could face a tight battle for second place to qualify for the knockouts in on of the tightest groups at the tournament.

Today’s clash at the Ahmad Bin Ali Stadium will be overseen by local referee Abdulrahman Al-Jassim.

The Qatari has been a full FIFA match official since 2013 and was a VAR assistant at the 2018 Russia World Cup. Al-Jassim’s highest profile game came in 2019 when he oversaw the Club World Cup final in Doha between Flamengo and Liverpool.

The Doha born official will be supported by Taleb Al Marri and Assistant Referee (2) Saoud Al Maqaleh with Fourth Official set to be Ning Ma. 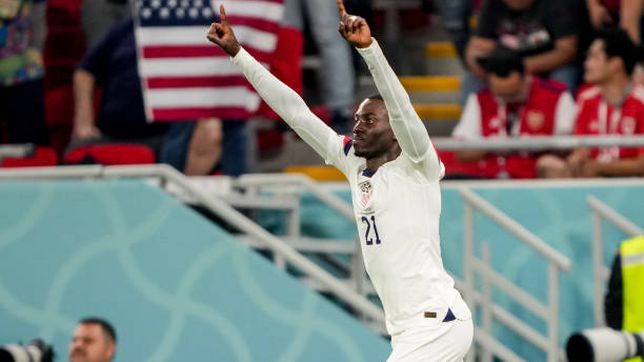 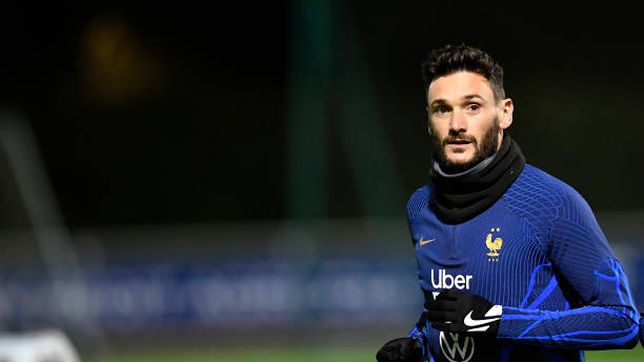 Lloris focused on football, “the rest is for politicians” 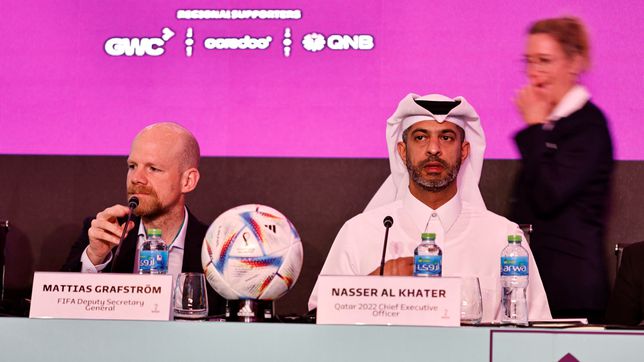 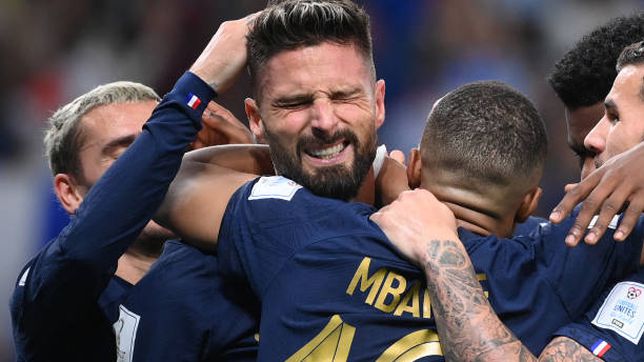