So, the group stage have finished in dramatic fashion and the knockout rounds begin. The Netherlands take on the USMNT in the first of the Round of 16 ties at the Khalifa International Stadium and both teams have 90 minutes to secure themselves a place in the quarter-finals against either Argentina or Australia.

The USA will no doubt go into the game as second-favourites, but that may play into their favour as the pressure will be on Louis van Gaal’s side to progress and Berhalter’s high-intensity style might just hold the key in upsetting a side already ravaged with flu.

Well, this is where the details start to get murky. Van Gaal said all of his players would be fit to face the US “in principle”, although he did not reveal how many players have symptoms of flu, or what the exact symptoms were. As such, nobody has a clear idea of just who is available for the Oranje. The team skipped a training session on Friday, not playing their usual 11vs11 match.

As for the USMNT, the only doubt was ex-Captain America, Pulisic, who had a hip problem. He was being monitored on a daily basis and has been cleared to play, meaning Berhalter has a fully-fit squad for the game.

Who is in charge of the Netherlands vs USA tie?

Wilton Sampaio will have the whistle for the game. The Brazilian, who has been FIFA listed since 2013, has already overseen two games during this tournament: Poland 2-0 Saudi Arabia and Senegal 0-2 Netherlands. Sampaio will have Bruno Boschilla and Bruno Pires as his assistants, while Andres Mathias Matonte will be the fourth official. 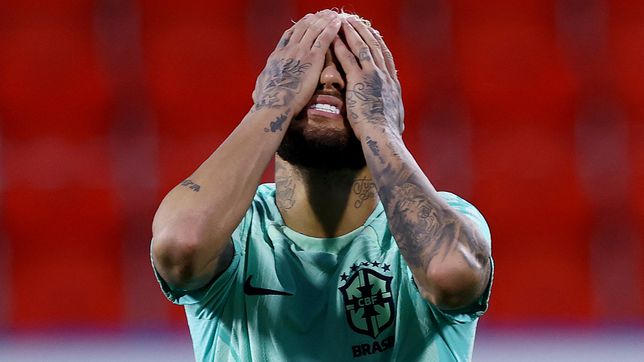 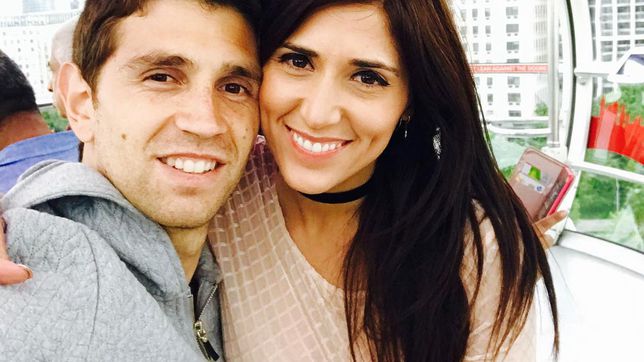 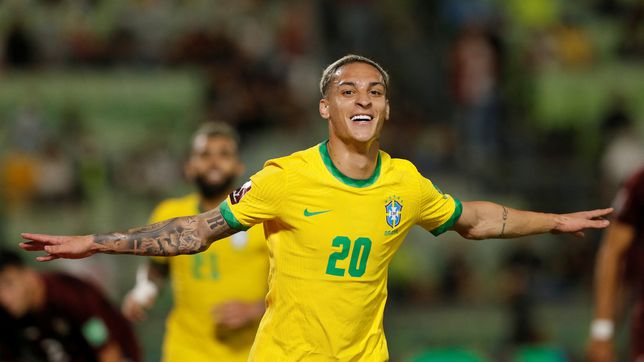 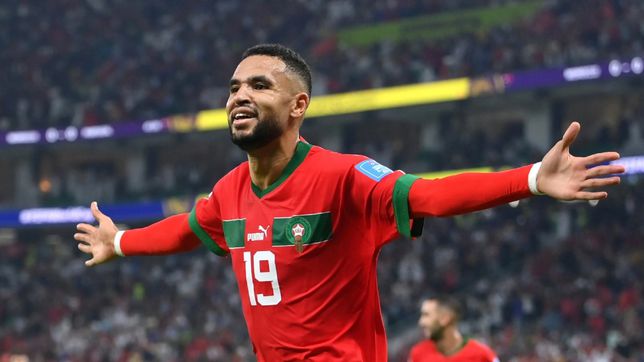