Spain and Japan go into this evening’s game at Khalifa International Stadium knowing that the only guarantee they have of continuing at the World Cup is by picking up all three points. The two teams occupy the two qualifying positions in Group E but survival also depends on what happens in the other game between Costa Rica and Germany.

The man in the middle

South African referee Victor Gomes will be in charge of the action as Japan and Spain seek to secure their place in the next round. He will be joined by line officials Zakhele Siwela and Souru Phatsoane along with fourth official Salima Mukansanga.

Gomes, who will turn 40 in a couple of weeks’ time, could be overseeing one of his last matches as a referee – according to iDiskiTimes, he has decided to hang up his whistle for good after the Qatar World Cup.

Born in Johannesburg, Gomes started out refereeing in South Africa’s DStv Premiership. He oversaw his first international, a friendly against Zambia and South Korea in January 2010 and gained his FIFA credentials soon after although he was not considered for the World Cup finals in his homeland.

He has been in charge of several finals during his career – his first was the MTN 8 Cup final between Bidvest Wits and Sundowns in October 2016.

South African referee Victor Gomes shows the penalty spot during the Africa Cup of Nations (CAN) 2021 final football match between Senegal and Egypt at Stade d’Olembe in Yaounde on February 6, 2022. (Photo by CHARLY TRIBALLEAU / AFP)CHARLY TRIBALLEAUAFP

His first World Cup qualifier was overseeing Kenya’s 4-0 win over the Seychelles in November 2011. He wasn’t selected for Russia 2018 but was handed four CAF group stage qualifiers for Qatar 2022.

He has regularly featured at the Africa Cup of Nations since 2014 and was chosen for this year’s final, in which Senegal beat Egypt on penalties. He also looked after the 2022 CAF Champions League final between Al-Ahly and Wydad Casablanca.

This will be Gomes’ second appearance at Qatar 2022 – he and his team did an excellent job in the Group D game between France and Australia. 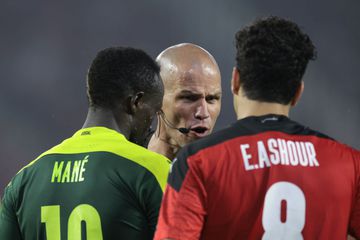 He has a reputation for being an authoritative ref, dishing out 51 straight red cards in 323 games he has officiated in although the vast majority of them were in the domestic South African league. In April 2018, he was also hailed by the South African Football Association after he revealed that he was offered US$30,000 (R362 556) in cash to fix the score of a CAF Confederation Cup tie between Nigeria’s Plateau United and Algerian side USM Alger – he turned down the offer. 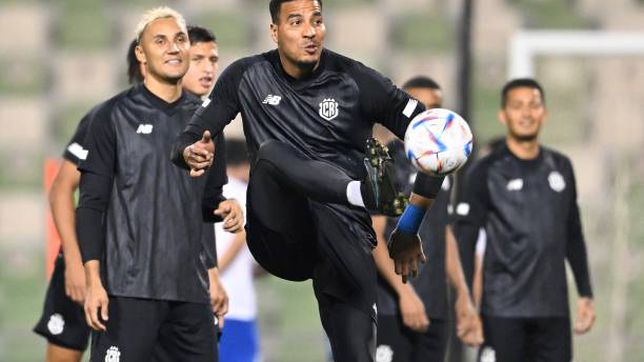 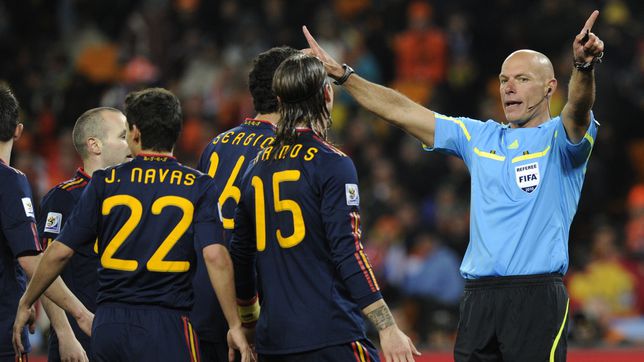 How much do referees make per game at the 2022 World Cup in Qatar? 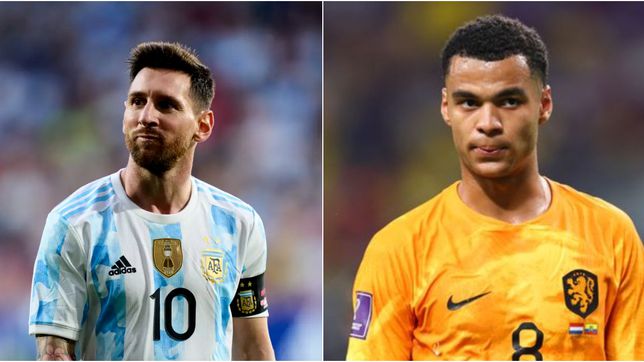 Messi goes up against Gakpo: the World Cup’s breakout star 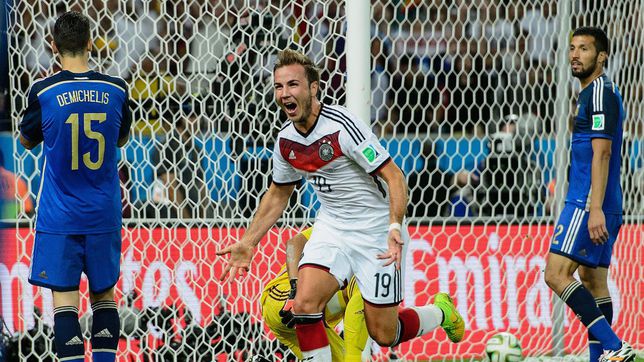