The United States Men’s National Team held their own against Wales in their opening game and then were unlucky not to get more than a point against group favourites England in their second. So, with two points in the bag, a win against Iran in the final match of Group B will be enough to qualify for the round of 16, with one of the British nations above or below them. For their part, Iran already have three points so could progress with with a tie.

Ahead of USMNT vs Iran, politics have soured the sporting nature of the encounter, with the flag of the Islamic Republic being altered on social media by the American Soccer Federation. This had calls for the US team to receive a 10-match ban. With tensions running high, let’s look at who is responsible for officiating this crunch game.

Iran vs USA: who is referee Mateu Lahoz?

Our referee for this game at the Al Thumama Stadium is Spain’s experienced Antonio Mateu Lahoz. This is his second game at the 2022 World Cup, having already overseen Qatar vs Senegal, and the fourth time he has taken charge in a World Cup, his previous two coming in Russia 2018. He is 45 years old, hails from Valencia, and is known in his home country as a man who is more than happy to be in the spotlight.

Here’s an opinion piece on Señor Lahoz from a couple of years ago, which begins:

‘Like most people, in principle I don’t dislike Mateu Lahoz’s method of refereeing, a similar style to the English model. Letting play flow, indulging the physical side of the game, not interrupting much, and punishing less than others, if I may say so. However…’

Assisting Lahoz on the sidelines will be compatriots Pau Cebrian and Roberto Díaz.

Iran vs USA: who is the VAR?

The officiating is not complete in the modern game without a Video Assistant Referee and for Iran’s final group game against the USMNT we will have Martínez Munuera, and his assistant VAR Ricardo De Burgos Bengoechea, in the all important, screen-laden box.

And just when you thought you had enough officials to keep track of events, we also have Hernández Hernández as the Video Operating Room (VOR) supervisor, while Brazilian assistant Neuza Back is the specific offside VAR. Oh, and the fourth referee will be Kevin Ortega. 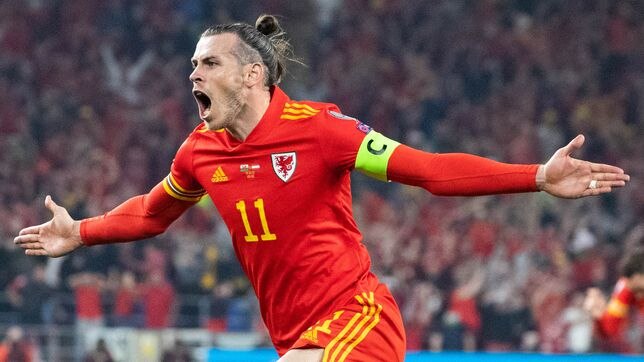 How many MLS players will feature in the 2022 World Cup? 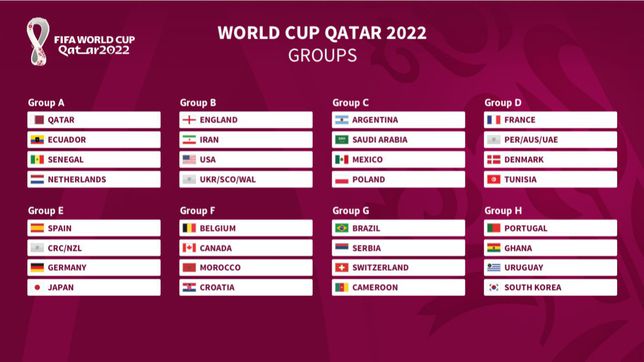 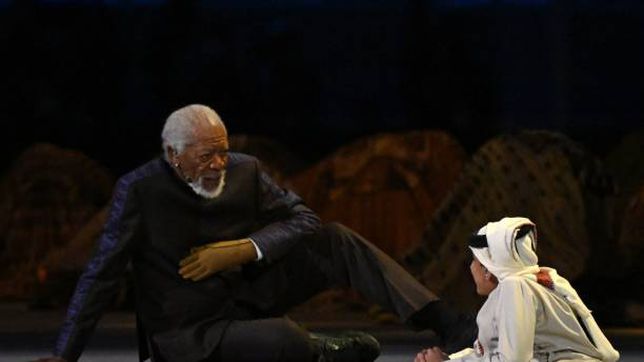 What happened to Morgan Freeman’s left hand? This was his speech at the World Cup ceremony