Day 2 of the 2022 World Cup sees three games on Monday’s menu with England-Iran set to open the action with the contest being staged at the 40,000 capacity Khalifa International Stadium.

Despite England being favourites to overcome the Asian side and indeed top Group B, Carlos Queiroz’s side will be anxious to deliver a solid showing with domestic civil unrest in Iran overshadowing Team Melli’s preparation ahead of the tournament.

Iran coach Carlos Queiroz believes England have their strongest team since they won the World Cup in 1966, calling Gareth Southgate’s side serious contenders to reach the final in Qatar.

“The new generation that Gareth Southgate is bringing for the national team, in my opinion, is probably the most talented, most competitive English national team since 1966,” he told a news conference on Sunday.

England coach Gareth Southgate confirms players will take a knee ahead of the game v Iran tomorrow.
Southgate: “It is what we stand for as a team and have done for a period of time. We feel this is the biggest occasion and a strong statement that will go around the world.” pic.twitter.com/bCoTlZN7Mk

Also speaking on Sunday in the pre-game protocol press meeting, Team Melli defender Ehsan Hajsafi added: “We have to accept the conditions in our country are not right and our people are not happy,” he told a news conference.

“We are here but it does not mean we should not be their voice…I hope conditions change as to expectations of the people.”

Today’s Group B contest will be overseen by Brazil’s Raphael Claus. Born into a sporting family with both his father and brother playing at a high level of domestic football, this will be the 43-year-olds first World Cup finals. Claus has been a FIFA recognised referee since 2015 and today will be supported by compatriots Rodrigo Figueiredo Henrique Correa and Danilo Simon with Kevin Ortega the fourth official for the Khalifa International clash. 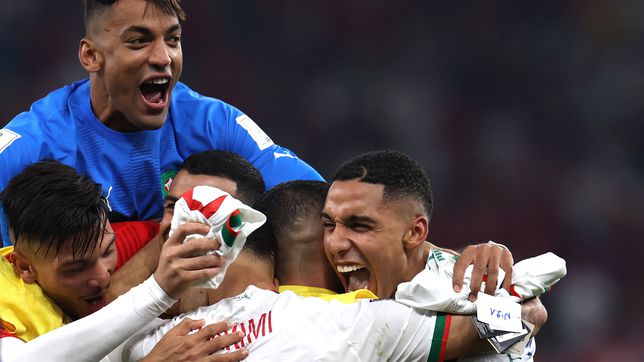 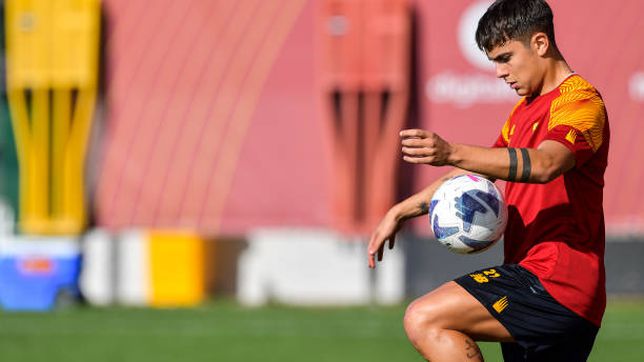 Brazil vs Switzerland times, how to watch on TV, stream online, World Cup 2022 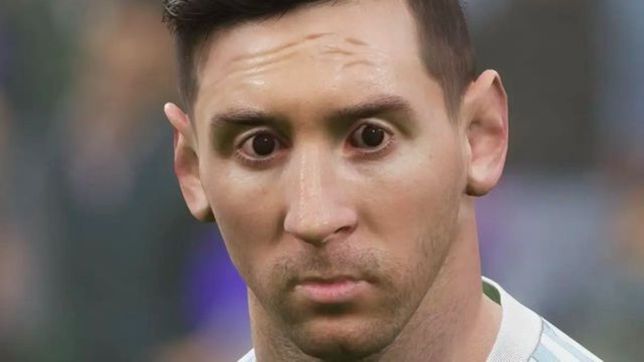 Thousands of viewers watch World Cup 2022 in Qatar on illegal streams, but in reality it is pixelated FIFA 23 games