The Seleção Canarinho take to the stage in Qatar later tonight as they face Serbia at the 84,000 Lusail Stadium to the north of Doha, both sides are pitted in Group G along with Cameroon and Serbia. Brazil are one of the pre tournament favourites and will be hoping to add a further star to the famous yellow shirt.

Brazil have no problem being the favorites to win the World Cup and dealing with the pressure must be natural for their players, coach Tite said on Wednesday.

“The pressure is natural. Brazil have the biggest history in soccer and with that legacy always comes the pressure,” Tite told a news conference ahead of their World Cup Group G debut against Serbia on Thursday.

“We have some of the players that call the biggest media attention in the world so we take it naturally, it’s our dream winning a World Cup. Pressure is inevitable.”

Brazil have won the World Cup a record five times and Tite said it is not his responsibility that Brazil have not won the tournament in 20 years.

He said he can only be accountable for the last four years, his only complete cycle since Brazil lost against Belgium in the quarter-finals in Russia in 2018.

“In Russia we only had two years to fix the team and I came to the rescue. Now is different because I had the opportunity the build the team the way I wanted,” Tite said.

Mitrovic set to start for the Serbs

Serbia have been sweating on top scorer Aleksandar Mitrovic’s availability after he suffered an ankle injury but head coach Dragan Stojkovic, who refused to reveal his lineup, said the striker was training with the squad.

“The good news is that he is not experiencing pain where he had an injury,” he said.

“But (Filip) Kostic is suffering from an injury, he feels fatigue in the muscle. It is a big question mark when it comes to him.”

How and where to watch and follow Thursday’s games

Iranian match official Alireza Faghani has been assigned by FIFA to officiate tonight’s Lusail Stadium clash. The 44-year-old has been overseeing games in his domestic Iran since 2007 and been on the FIFA books since 2008.

Faghani oversaw four games at the Russia World Cup and has officiated at major events such as the 2016 Rio Olympics, 2017 Confederations Cup and both 2015 and 2019 AFC Asian Cups.

For the game, the Kashmar native will be supported by Mohammadreza Mansouri, Mohammadreza Abolfazli with the fourth official, Maguette Ndiaye. 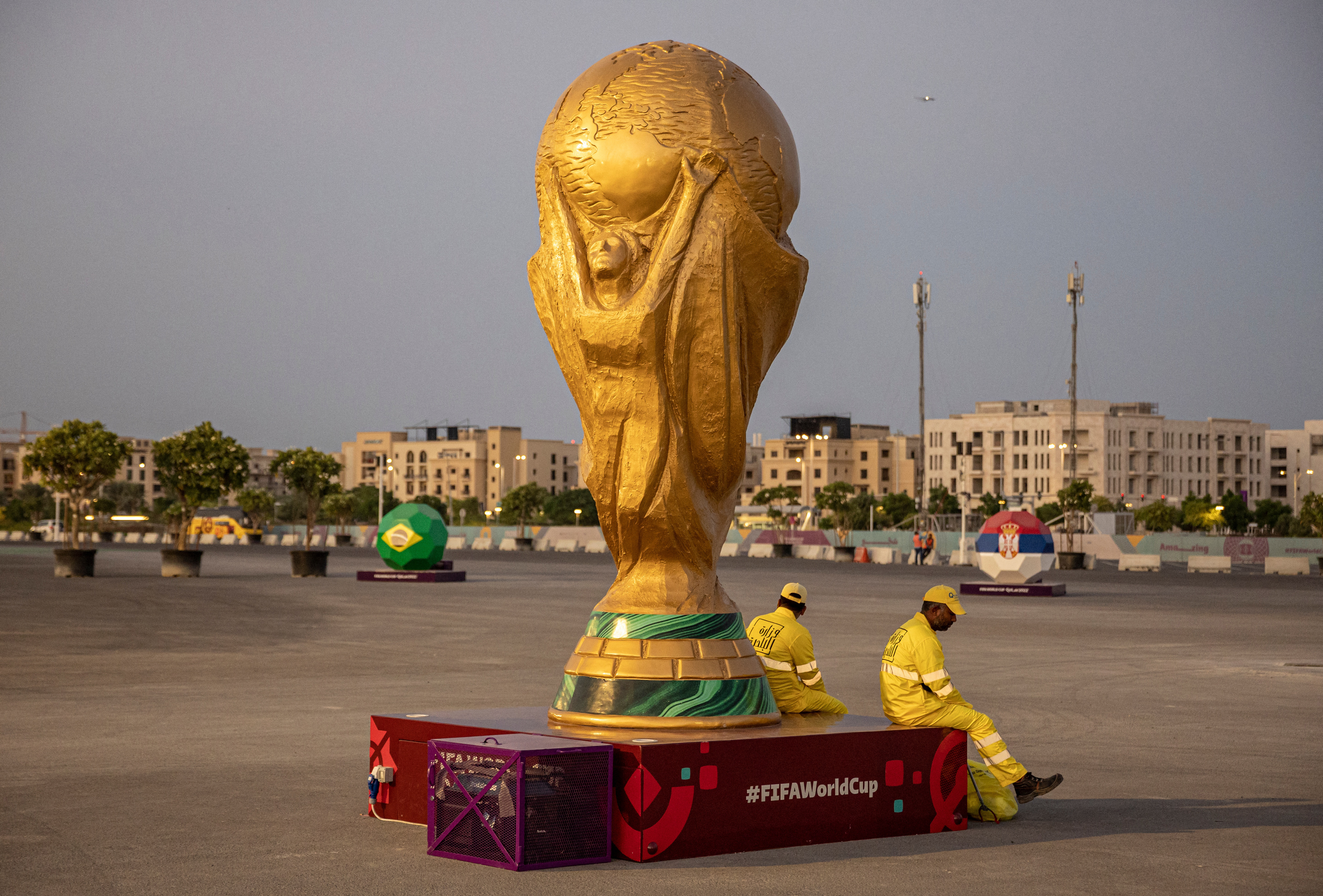