Zambian top FIFA referee Janny Sikazwe is set to officiate at his second consecutive World Cup tournament. Sikazwe has been appointed as the game referee for Wednesday’s match between Belgium and Canada.

This is not the first time that the Zambian will be a referee in a match involving Belgium; at the 2018 World Cup in Russia, he also took charge of a match between Belgium and Panama which was his debut at a premier-tier FIFA competition.

The refugee Davies: “We had to cross between bodies to eat”

This match also went into the record books as Sikazwe became the first Zambian referee to officiate a game at the FIFA World Cup final tournament.

During the Tunisia against Mali clash at the African Cup of Nations in 2021, suffering from the effects of the 34-degree Celsius heat level and 65 percent humidity in Limbe, Janny Sikazwe suffered from ‘heatstroke and severe dehydration and was taken to hospital after he prematurely blew the final whistle on two occasions.’

🇲🇱🇹🇳 Scandalous ! Zambian referee Janny Sikazwe blew the full-time whistle at the 85th minute before correcting his mistake and then again at 89:50 to end the game as Mali beat Tunisia 1-0 #AFCON2021 pic.twitter.com/63fumUwQKS

Later, the Zambian Sikazwe performance was defended by the AFCON head of referees, Essam Abdel-Fatah, despite some fans commenting that the tournament was an embarrassment because of this.

Sikazwe explained in his defense that the doctors who evaluated him after the match said he was left with a bit of time from the moment he ended the match before he could go into a coma. 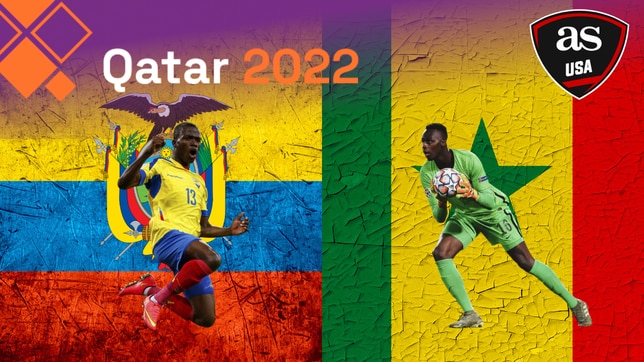 Ecuador vs Senegal times, how to watch on TV, stream online, World Cup 2022 What is Mexico’s record and best finish at a World Cup?