The 2022 FIFA World Cup final in Qatar will go down in history as, among other things, the day Lionel Messi finally won the World Cup with Argentina. After beating France on penalties, Argentina were due a third star on their shirts.

Once Gonzalo Montiel scored the fourth penalty in the dramatic shootout, the Albiceleste were confirmed as champions and congratulations began for everyone associated with the team, including talisman Messi who was also recognized as the best player of the tournament. In addition to his celebrations with his wife and children, an emotional moment occurred when a woman hugged the player effusively. It quickly went viral.

Although at first several media outlets reporting on it confused the woman with Messi’s mother, Celia María Cuccittini, and others with Adriana, Kun Agüero’s mother, it was actually neither of them. It was, though, someone who has an important role in the Argentine national team, namely Antonia Farías.

Cooking up a story, Antonia Farías

Antonia Farías, 42, has been working with Leo for a decade and is a key member of the team, as she is one of the cooks who accompanies the players on each trip, according to Infobae.

Digging further into her story, via Prensa Libre, Antonia is originally from Fortín Olmos, in the province of Santa Fe. In addition to the World Cup, Farías was part of the Argentine delegation in their triumphant Copa América campaign in Brazil, as well as that in La Finalissima. I want what she’s serving!

Antonia works closely with Diego Iacovone, who is in charge of the kitchen area. Despite the fact that her work is not seen as much as other positions on the overall squad, Farías has been recognized for her work and for pleasing the soccer players with some dishes after the games, for which she is said to be loved by them all.

In days gone by, Kun Agüero said that after victories, players are allowed a cheat meal.

“After the game there is a Neapolitan Milanese with French fries. It’s a kind of motivation. Some eat, others eat whatever comes. It is allowed, we tell you.” 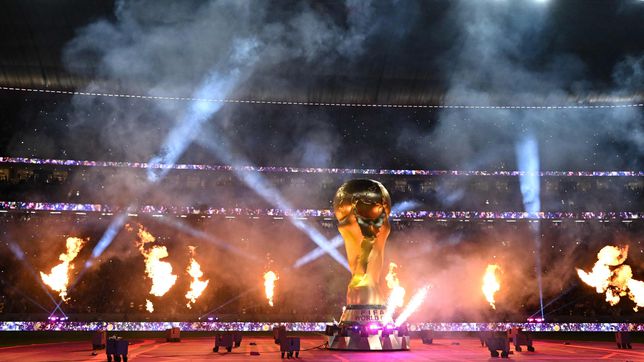 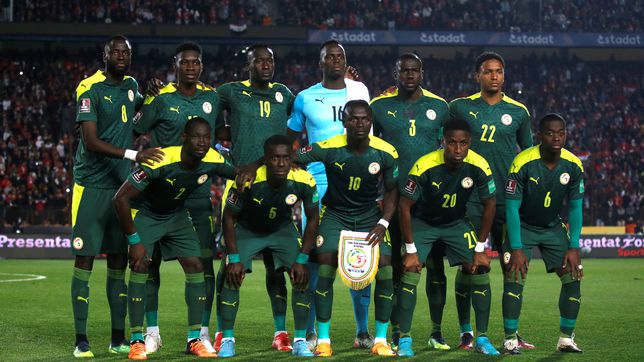 USMNT’s Gio Reyna could have made the difference against Wales