Mexico will be playing their 17th World Cup in Qatar, as Gerardo Martino’s men begin the group stage against Poland in a match that will likely be key for one of the two spots that will give access to the knockout rounds.

El Tri won’t have an easy task in Group C, since they will be facing one of the favorites to go all the way in Argentina, Robert Lewandowski’s Poland, and Saudi Arabia.

It will certainly be a special moment for goalkeeper Guillermo Ochoa on Tuesday, one of the players with the most appearances in World Cup history (5 editions).

‘Memo’ is one of the most iconic players that the Mexico national team has ever had, but although he will feature in his fifth World Cup, he is not the player with the most games played with El Tri in the tournament.

Who has played the most games for Mexico?

Ochoa has played a total of eight games in four World Cups, but there are quite a few Mexican players with more matches than him.

Andrés Guardado and Javier ‘Chicharito’ Hernández are on the top of the historic list with a total number of 12 games, only behind Rafa Márquez, who has played the most matches with the national squad in the World Cup – 19. 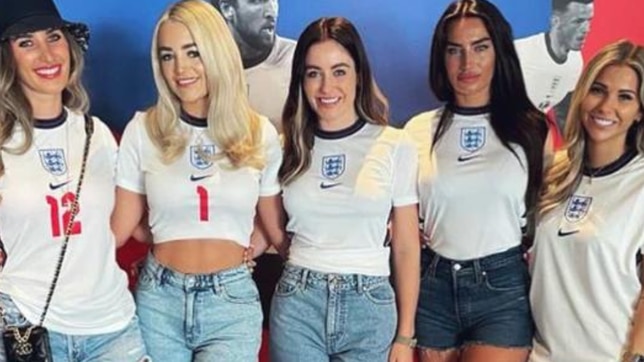 English footballer’s wives spend over $20,000 on cocktails in Qatar