No World Cup launch is ever settled without the sportswear manufacturers releasing their official advertisements for the tournament.

Ahead of the 2022 World Cup in Qatar, Adidas, an official FIFA partner for the tournament that has supplied the match ball for the tournament since 1970, launched the latest chapter of its Impossible Is Nothing campaign, celebrating how football unites players and fans across the world with joy.

Related: Who are Nike’s top players at the Qatar 2022 World Cup? Ronaldo, Mbappe

With each scene filled with memorable moments, players, and places, the film depicts the football icons as one big family gathering for the World Cup, with a slogan that dictates “when football is everything, Impossible is Nothing.”

Who is sponsored by Adidas in the World Cup?

Adidas, which rebranded by simplifying its own logo earlier this year, produced seven kits at this year’s World Cup, of which Germany and Argentina are the most high-profile. Nike, on the other hand, was responsible for 13 out of 32, including England, France, and Brazil.

Adidas has always been associated with some of the biggest names in football, from David Beckham to Lionel Messi and Mohamed Salah. But not all the stars carrying the brand are present in Qatar this year.

Here is a list of the top players at the 2022 World Cup sponsored by the German sportswear giant: 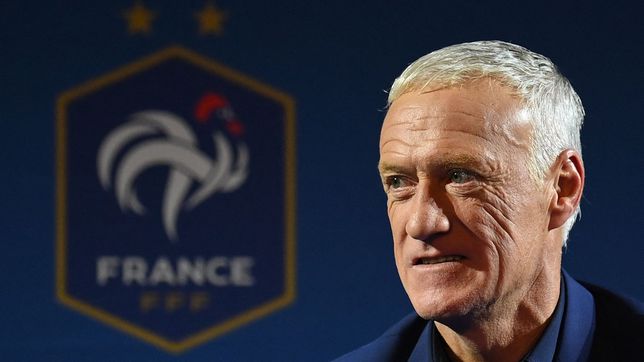 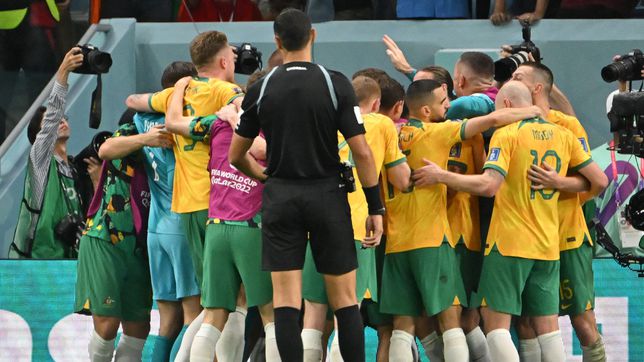 Group D World Cup 2022 final standings: Who qualified for the round of 16 and who is out? 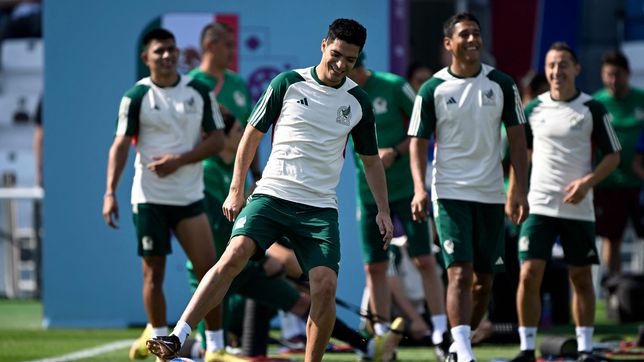 What is Mexico’s record in previous matches against Saudi Arabia?