The clock is well and truly counting down for the winner of the Qatar World Cup 2022 to be crowned. Brazil, Croatia, the Netherlands, Argentina, Morocco, Portugal, England and France are the eight best teams remaining in the tournament and have secured their place in the quarter finals. Less than 10 games remain to find out which country will lift the trophy next Sunday, December 18, at the Lusail Stadium.

Xpecta Data Lab carried out a probability test using a data model with the teams that could advance to the semi finals, the final and then win the World Cup.

Who is the favourite to win the Qatar World Cup 2022?

Brazil come out on top with 69%, Portugal are in second with 58% and France are just behind with 57%, beating Croatia (31%), Morocco (42%) and England (43%), respectively. In the remaining match between Argentina and the Netherlands, both have the same probability of advancing to the next round.

Once through to the semifinals, Brazil (51%) and Portugal (33%) are the two teams with the highest chances of advancing to the final, followed by France (33%), England (27%) and Argentina (22%). The team led by Tite are the favourites to become champions with 33.66%.

The data shows Brazil to be the favourites to win the World Cup.

“To build the probability model, Xpecta Data Lab took into account variables that demonstrate the defensive and offensive strengths of the two teams in each tie, based on historical results since 2014. The xG (expected goals) of the last 5 goals scored was used to obtain the odds of each match and the ELO of each team was used, that is, a metric that measures the level of the team based on the results to date, similar to the FIFA ranking score” Xpecta said.

* In this case, a draw is the most likely result because neither team exceeds 40% win probability 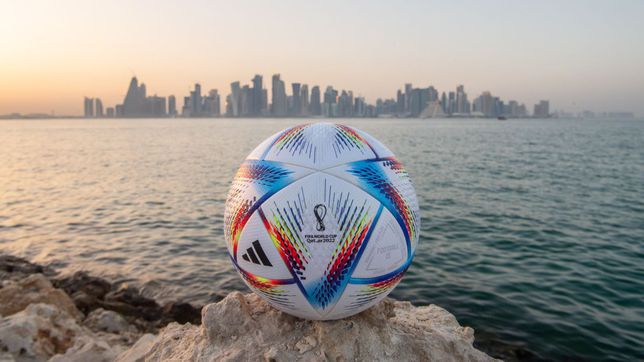 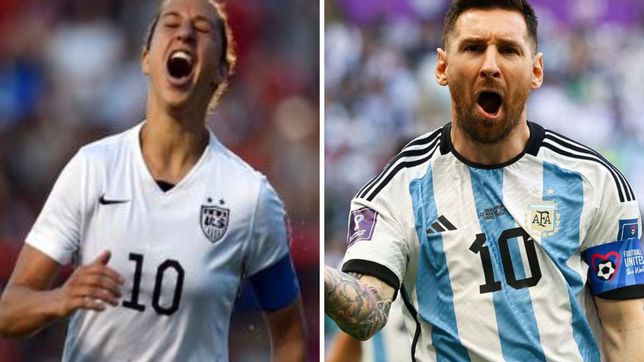 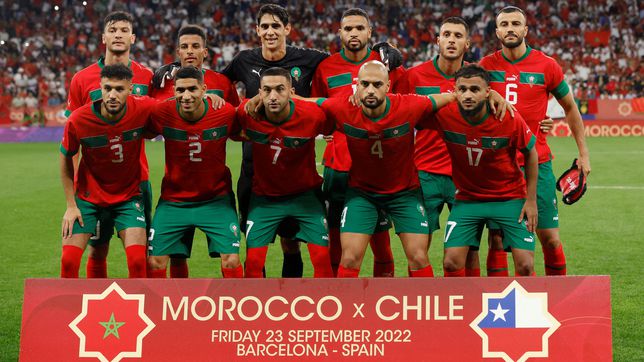