Millions of soccer enthusiasts from all around the globe make the trip every four years to watch the FIFA World Cup. Even more, people see it on TV every week all around the world. The Middle East played host to the event in 2022; previous tournaments have been hosted in South America, North America, Europe, Africa, and Asia since the game’s inception in 1930.

There will only be six years between the announcement of the 2030 World Cup host and the start of the competition.

The bidding process began in 2022, as determined by the FIFA Council, and the congress of all soccer countries will vote on the host city in 2024. The FIFA Congress decided last year that the United States, Canada, and Mexico will host the 2026 World Cup together.

The four South American nations of Argentina, Uruguay, Chile, and Paraguay have banded together to submit a single offer to FIFA to persuade the international soccer organization to hold the World Cup in the so-called “Southern Cone.”

When Luis Suarez and Lionel Messi donned 2030-themed jerseys before an Argentina vs. Uruguay game in 2017, they announced their intention to bid. The participation of Paraguay and Chile in the process in 2019 was later confirmed. One of the selling points of the multi-nation South American dream is the return of the World Cup to Uruguay for the 100th year celebration.

Politically, @Argentina’s victory today could give the 2030 World Cup bid a huge boost

Spain and Portugal have agreed to work together in their campaign for 2020 hosting duties. The last time it was held in Spain was in 1982, while in Portugal, it has never been held at all. The privilege to host a World Cup is a once-in-a-lifetime opportunity, and the head of the Spanish Football Federation says they could not have asked for a finer partner than Portugal (RFEF). ‘We have close ties with the Portuguese Federation.’

The second European bid came from Bulgaria, Greece, Romania, and Serbia, and all four nations are quite excited about the prospect of hosting the tournament for the first time. Their proposal was accepted in 2019.

With Morocco’s announcement that it would submit a bid for the 2030 World Cup, the continent once again has a shot at hosting the event. Despite having its candidacy to host the 2026 FIFA World Cup denied, the North African nation on the Mediterranean has not given up hope of hosting the tournament in the future.

If a joint proposal from the UK and Ireland finds traction, the World Cup might “come home” to the UK in 2030. Many affiliated countries have committed funding, and the four British associations (England, Northern Ireland, Scotland, and Wales) are working with the Republic of Ireland to explore the viability of a bid.

The first two-and-a-half years as a player for Al-Nassr and the rest of the contract as an official ambassador for Saudi Arabia and their 2030 World Cup bid. 🇸🇦

How does the bidding work?

In order to establish whether or not a bid is suitable and prepared, FIFA undertakes comprehensive inspections once they have been formally lodged with the international governing body.

Hosts are decided by a vote of the FIFA Council, which consists of the president of FIFA and delegates from the AFC, CAF, CONCACAF, CONMEBOL, OFC, and UEFA. 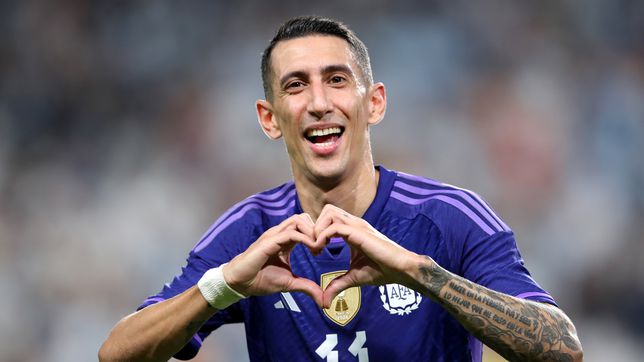 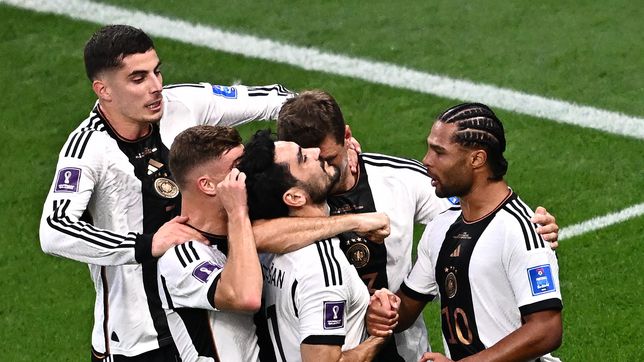 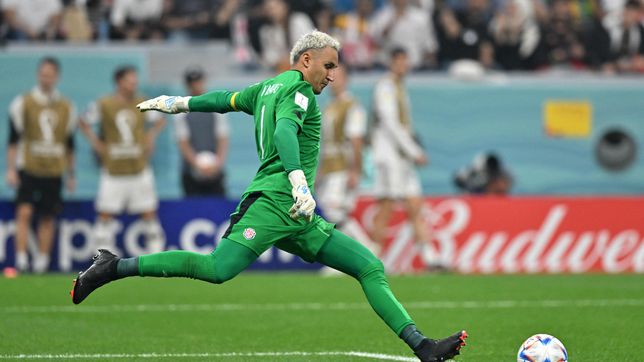