When will be our first opportunity to see La Albiceleste play as World Cup holders? The question on the lips of everyone in Argentina and one that has yet to be answered. According to journalist Gastón Edul of TyC Sports, the Argentine Football Association (AFA) has held off on scheduling friendly matches for March, the next official window in the FIFA International Match Calendar, until Lionel Scaloni, who masterminded Lionel Messi and co to victory in Qatar, signs a new contract.

Scaloni and AFA Preisdent ‘Chiqui’ Tapia have agreed to meet in early February to discuss some “minor details” related to a new deal, with the association unsurprisingly keen for the former national team defender to continue in his role.

“I don’t know if a coach said that it is not easy to train Messi. For me, in particular, training him is not difficult, on the contrary. At a technical level he cannot be corrected.”

When is Argentina’s next match?

The AFA had pencilled in two friendly matches for March but everything points to those being put on hold, although that has yet to be officially confirmed. The games were due to be played on 21 and 28 March in Buenos Aires and would have been the first time Argentina played a match with a third star above the crest on their shirt, and their first game as world champions on Argentinian soil.

Scaloni’s contract as national team manager officially came to an end on 31 December 2022 and the ex-Deportivo La Coruña right-back is now technically a free agent. He has made it clear that his intention is to stay in charge of the World Cup winners but nothing has, as yet, been signed.

The meeting between AFA president Claudio Tapia and Argentina coach Lionel Scaloni for a renewal contract will take place in the first few days of February. Nothing will be confirmed regarding the March friendly matches before the renewal is signed. Via @gastonedul. 🇦🇷 pic.twitter.com/VcOlTqCDxz

What has Lionel Scaloni said about continuing as Argentina national team manager?

“We’re working on it. I said it a long time ago, I’m living the dream of every Argentine, it’s incredible after winning the World Cup. This is obviously where anyone would want to be and I’m delighted,” Scaloni told DAZN a few days ago.

Things seem to be clear, then, for the coach. What about the AFA? Tapia is working around the clock to get a new deal on the table for his World Cup-winning manager: “I know he’ll sign his contract as soon as he can and that this coaching team, who’ve given us so much joy, will carry on. That’s what we all want and what we’re committed to, both ‘El Gringo’ (Scaloni) and me.” 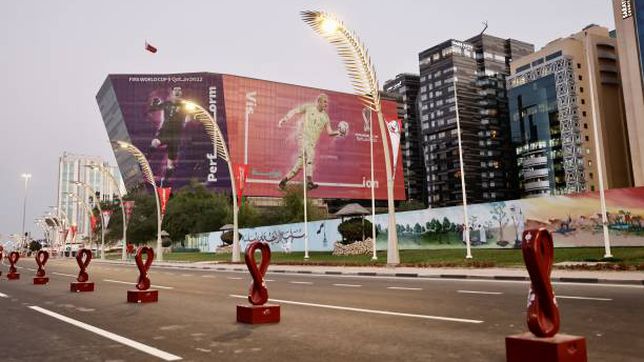 Qatar 2022 World Cup: What accommodation is available for fans?

Argentina vs Croatia World Cup semifinals: date, times, and how to watch 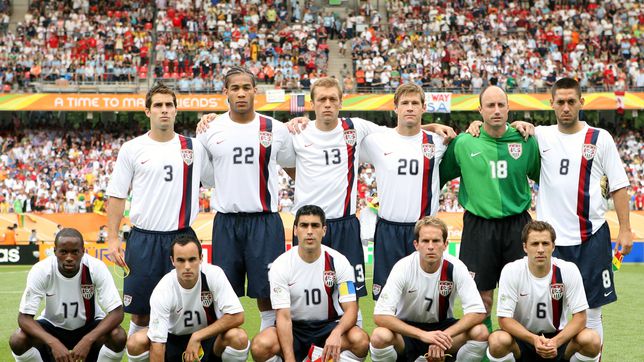 How many times have USMNT qualified for the quarter-finals of the World Cup? What is their record? 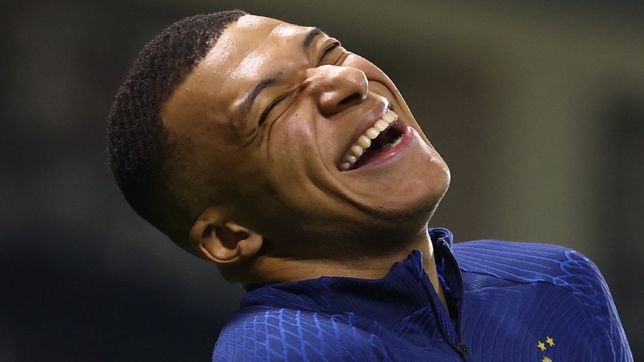