Morocco’s heroic World Cup campaign was brought to an end on Wednesday, as the Atlas Lions fell to a 2-0 semi-final defeat to holders France.

Theo Hernández’s goal gave the French an early lead at Al Bayt Stadium, before substitute Randal Kolo Muani sealed victory with a late tap-in. Les Bleus now progress to Sunday’s final against Argentina at Lusail Stadium, where they can become the first team to win back-to-back global crowns since Brazil in 1962.

Best ever finish at a World Cup

It now remains to be determined whether Morocco will take third or fourth place in Qatar: Walid Regragui’s men face Croatia for the bronze medal at Khalifa International Stadium on Saturday.

Youssef En-Nesyri (right) celebrates scoring the winner against Portugal in the quarter-finals.CARL RECINEREUTERS

Morocco the story of Qatar 2022

Whatever happens this weekend, though, the Moroccans have clearly been the success story of the tournament, beyond even the eventual trophy winners.

They have, after all, achieved a significant piece of history by breaking African football’s quarter-final ceiling. What’s more, they have been responsible for eliminating Belgium, Spain and Portugal – three top 10-ranked, heavyweight sides who are regulars in the latter stages of major tournaments.

And no team has defended better at this World Cup. Morocco have kept four clean sheets in six games so far, more than any other side at the tournament, and had conceded just once before facing France. That was an own goal by Nayef Aguerd – so Hernández’s strike for the French was the first time that goalkeeper Bono had been beaten by an opposition player in Qatar.

The Moroccans’ total of three goals conceded is lower than each of the other three teams that have played six games at World Cup 2022. Argentina have let in four; France, five; and Croatia, six.

Before World Cup 2022, the Moroccans had only reached the knockout stages once in five attempts. That was at the 1986 finals in Mexico, where they topped their group ahead of England, Poland and Portugal. Pitted against West Germany in the last 16, they ran Die Mannschaft close in San Nicolás, but were beaten 1-0 by an 88th-minute Lothar Matthäus strike.

Morocco’s record at World Cups: at a glance 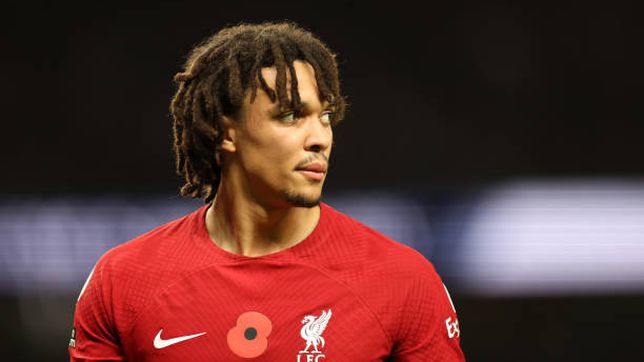 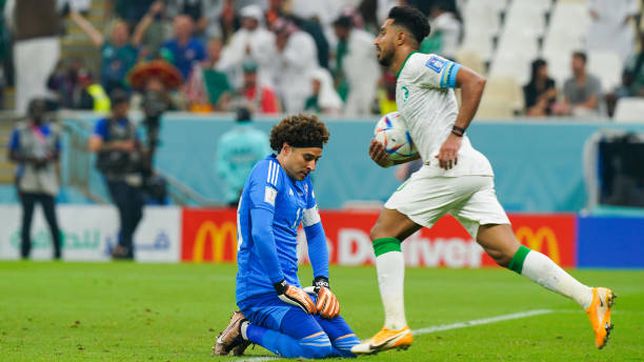 Guillermo Ochoa reaches a milestone with the Mexico national team