In order for Gregg Berhalter and the United States national team to be considered successful in the 2022 FIFA World Cup, they must qualify for the knockout stage. Anything less than that would be considered a failure.

Since the tournament was revamped in 1990, the United States has been eliminated on three occasions in the group stage and has gone through the knockout stage another three times. Notably winning against Mexico in the round of sixteen of the 2002 cup and advancing to the quarter-finals.

What does the USMNT need to do to go through the next round?

After tying Wales in their first game, Berhalter boys needed to win against the English side to get a little closer to qualifying for the next round.

However, as a result of Wales’s defeat at the hands of Iran, the picture for the United States became far less complicated: all that is required is a victory against Iran.

Even if Wales were to upset England, which appears very improbable, the United States could still go to the knockout round if they beat Iran, they would get five points that puts them ahead of Wales and the English. 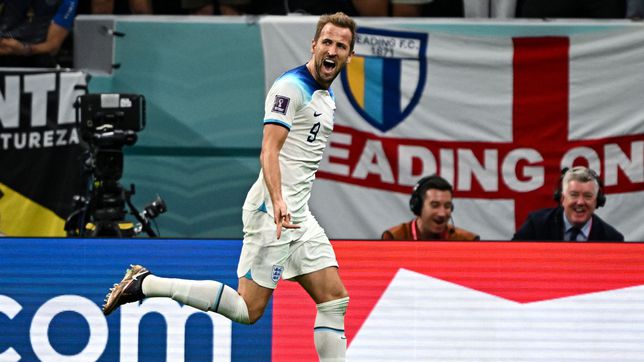