The United States men’s national team head coach Gregg Berhalter said that an anonymous player was almost sent home prior to the start of the 2022 FIFA World Cup due to a lack of effort in training and in a friendly against Al Gharafa SC. Berhalter said that one player ‘was clearly not meeting expectations on and off the field’ at the tournament.

The news broke after Berhalter spoke at the HOW Institute for Society’s Summit on Moral Leadership in New York. The comments made by the USMNT head coach were published in a newsletter by Charterworks and fans quickly picked up that the anonymous player was Gio Reyna, who didn’t start in any of the four games in Qatar.

“I had a player that was clearly not meeting expectations on and off the field. One of 26 players, so it stood out. As a staff, we sat together for hours deliberating what we were going to do with this player. We were ready to book a plane ticket home, that’s how extreme it was,” said Berhalter.

Reyna gave his side of the story

MLSSoccer.com was the first news outlet to identify that this player was Gio Reyna and the 19-year-old confirmed the news on Monday when he released a statement on his social media accounts. The Borussia Dortmund ace said that Berhalter had told him that his role at the tournament was going to be very limited and that didn’t sit well with him at first.

“I hoped not to comment on matters at the World Cup. It is my belief that things that happen in a team setting ought to remain private. That being said, statements have been made that reflect on my professionalism and character, so I feel the need to make a brief statement.

“Just before the World Cup, Coach Berhalter told me that my role at the tournament would be very limited. I was devastated. I am someone who plays with pride and passion. Soccer is my life, and I believe in my abilities. I fully expected and desperately wanted to contribute to the play of a talented group as we tried to make a statement at the World Cup.

“I am also a very emotional person, and I fully acknowledge that I let my emotions get the best of me and affect my training and behavior for a few days after learning about my limited role. I apologized to my teammates and coach for this, and I was told I was forgiven. Thereafter, I shook off my disappointment and gave everything I had on and off the field.

“I am disappointed that there is continuing coverage of this matter (as well as some highly fictionalized versions of events) and extremely surprised that anyone on the U.S. men’s team staff would contribute to it.

“Coach Berhalter has always said that issues that arise with the team will stay “in house” so we can focus on team unity and progress. I love my team, I love representing my country, and I am focusing now only on improving and growing as a soccer player and a person. I hope that going forward each person involved in U.S. Soccer focuses only on what is in the best interest of the men’s national team so we can enjoy great success at the World Cup in 2026.” 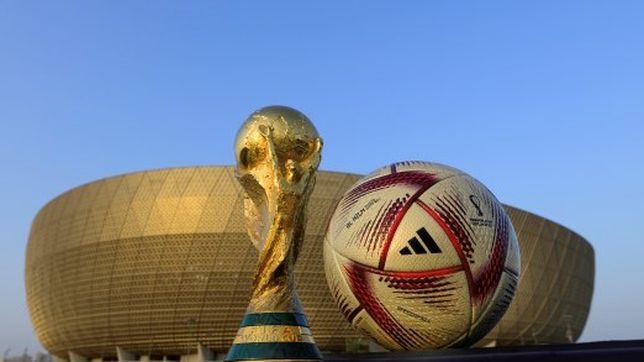 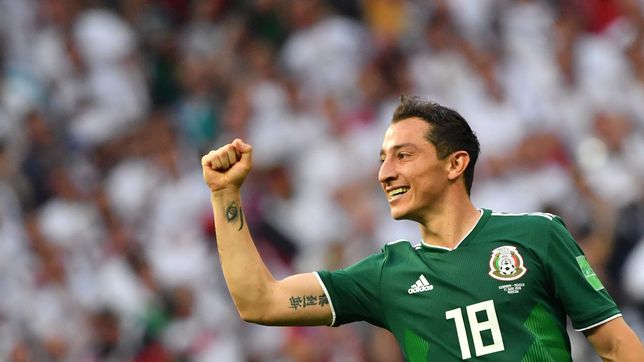 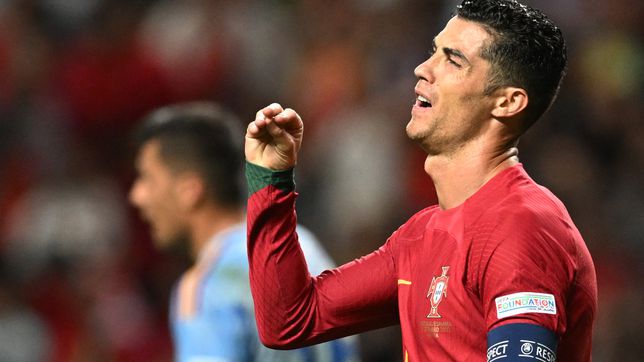 Cristiano Ronaldo: Should he start? 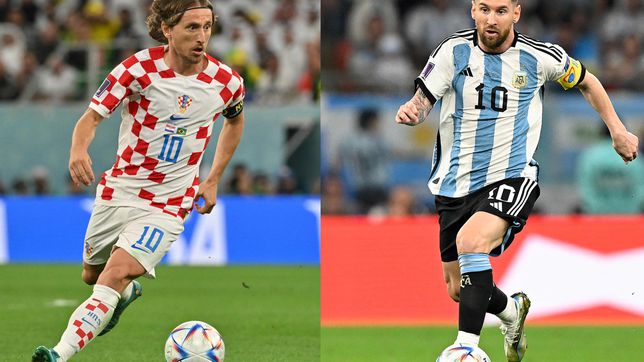