Pelé? Diego Maradona? Lionel Messi? Cristiano Ronaldo? Just who is the GOAT (greatest of all-time for the uninitiated) in soccer? I know what you’re thinking. It’s a tedious question. We all have our favourites, for one reason or another, while the act of comparing players across different eras is an almost impossible task. For Croatia defender Joško Gvardiol, one of the stars of the Qatar 2022 World Cup, the answer seems to be clear.

The RB Leipzig centre-back has been one of the tournament’s revelations, starring in a Croatia side that posted two clean sheets in the group stages and limited a star-studded Brazil attack to just one goal in a quarter-final tie, which the Croats won on penalties. Gvardiol’s performances have unsurprisingly led him to being linked with moves to some of Europe’s biggest clubs, with Real Madrid and Chelsea thought to be leading the chase.

However, the last few days have forced the defender to take the rough with the smooth. For all the plaudits he has rightly received during the tournament, he was the man tormented by Messi in the moments leading up to Julián Álvarez scoring a third Argentinian goal which set La Albiceleste on the way to Sunday’s final.

In case you missed it, Messi picked possession up near the right touchline, took Gvardiol down the line, stopped and started a couple of times to get past the defender to the goal line, before squaring to Álvarez to fire into the net from close range.

Not that Gvardiol feels as if he has anything to be ashamed of. It was Lionel Messi, after all. Speaking ahead of Saturday’s ‘forgotten’ – although not by us at AS USA – third-place playoff between Croatia and Morocco, the youngster is clear on his position of who the true GOAT is.

What did Joško Gvardiol say about Lionel Messi?

“It was a nice experience even though I played against him in the club last season. He is a completely different type of player in the club and in the national team.

When that next time might be is up for debate, with Messi’s Paris-Saint Germain likely to be the only French club in with a chance of signing the young defender, and the Argentine seemingly unlikely to move to Spain or England, destinations which have been touted for Gvardiol. 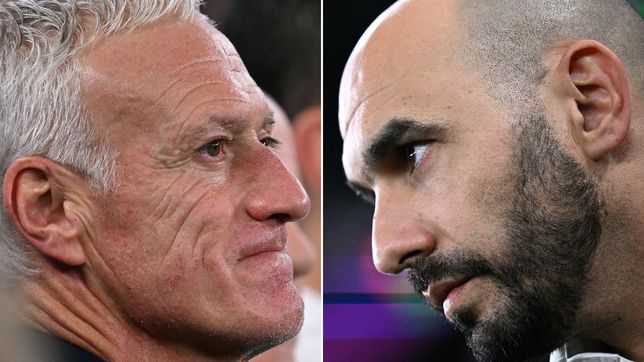 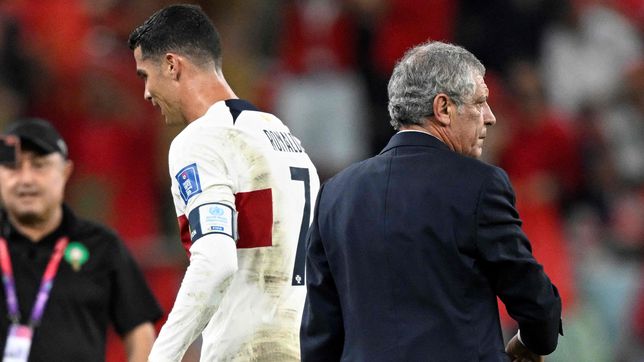