Just a few weeks after the World Cup, and USMNT is in the midst of a scandal featuring Gregg Berhalter, Claudio Reyna and Gio Reyna.

The United States men’s national team scandal is straight out of a soap opera, and it doesn’t end well for Gregg Berhalter and the Reyna family.

Gio Reyna, an attacking midfielder for the USMNT, did not receive much playing time at the World Cup, leaving many fans befuddled. Reyna plays for Borussia Dortmund in the Bundesliga, which is one of the largest clubs in all of Europe.

On Dec. 11 — which just happened to be the same day Berhalter stated that ‘a player’ (clearly Gio Reyna, as later confirmed by his agent) was nearly sent home from Qatar for not meeting expectations on and off the field — Claudio Reyna’s wife, Danielle, informed U.S. soccer of domestic violence allegations against the USMNT manager.

The allegations against Berhalter stem from 1991, in which he kicked his wife Rosalind in the legs. Berhalter has since admitted to the event in a statement:

“In the fall of 1991, I met my soulmate. I had just turned 18 and was a freshman in college when I met Rosalind,” Berhalter said. “One night, while out drinking at a local bar, Rosalind and I had a heated argument that continued outside. It became physical and I kicked her in the legs.”

Berhalter stated that he regrets his decision, but he and his wife had long moved past the incident.

“The lessons learned from that night over three decades ago became the foundation for a loving, devoted, and supportive relationship, which we honored and celebrated with our 25th wedding anniversary this past weekend,” Berhalter added.

“To set the record straight, I did call (U.S. Soccer sporting director) Earnie Stewart on December 11, just after the news broke that Gregg had made negative statements about my son Gio at a leadership conference,” Danielle Reyna said in a statement. “I have known Earnie for years and consider him to be a close friend. I wanted to let him know that I was absolutely outraged and devasted that Gio had been put in such a terrible position, and that I felt very personally betrayed by the actions of someone my family had considered a friend for decades.”

Danielle Reyna also alleged that the domestic violence incident which Gregg Berhalter suggested in his statement was “significantly minimize(d)”.

Claudio Reyna released a statement as well, saying he supports his wife’s decision.

U.S. Soccer announced on Wednesday that Anthony Hudson, a current USMNT assistant, would manage the team in January camp “with the ongoing investigation and U.S. Soccer’s full review of the USMNT program following the conclusion of the 2022 FIFA World Cup still underway.”

Hudson was an assistant on Berhalter’s staff for the 2022 World Cup in Qatar.

Where does USMNT go from here?

Considering the drama of the past few weeks, Gregg Berhalter’s time is likely up as manager of the United States men’s national team. Berhalter may have been on his way out, anyway, as some reports suggested he had put feelers out to manage a European club team.

The incident in question happened over 30 years ago. Berhalter, his wife and the Reyna’s are participating fully in U.S. soccer’s investigation, and hopefully they will come to a conclusion soon. It’s a sad end to what was considered a successful USMNT World Cup cycle. 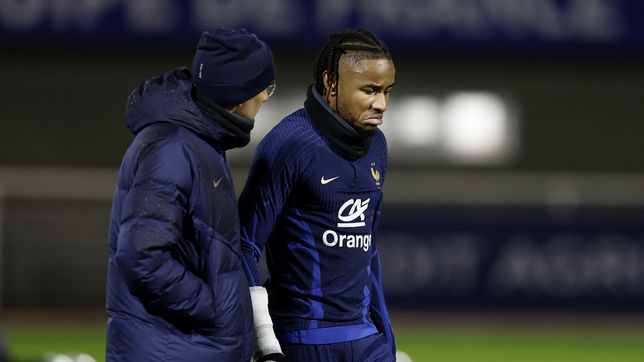 Are yellow cards wiped after the World Cup 2022 group stage? 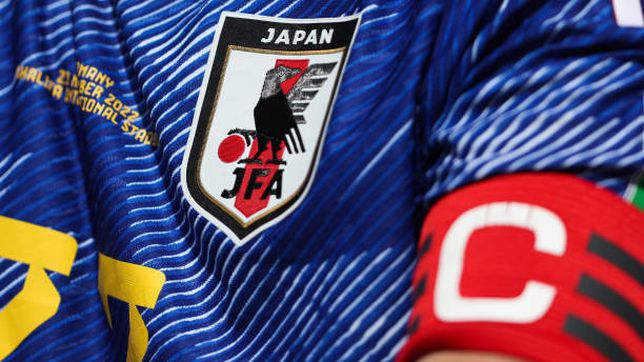