Alongside his brother Felix, Toni Kroos provided analysis of the World Cup final between Argentina and France for German streaming platform MagentaTV, which included picking Didier Deschamps successor on the French bench immediately after the game. No sooner had Argentina clinched a penalty shootout victory, than the Real Madrid midfielder made it clear who he thinks will take charge of Les Bleus next: his former coach in the Spanish capital, Zinedine Zidane.

“I definitely think Zizou would not only be a good successor but the best possible successor,” said the 2014 World Cup winner, who retired from international soccer in July 2021. “The big question is: what does Didier Deschamps want? I’d say there’s a 70/30 chance for Zizou to become France’s new coach. I think he really wants to get back onto the training field,” opined the 32-year-old.

On Argentina’s victory and Lionel Messi’s achievements in particular, Kroos was full of praise for his former Clásico rival: “He deserves it. In terms of individual performances in a tournament, I’ve never seen a soccer player perform as consistently as this guy. You have to keep in mind that he has never played for clubs that I especially like, which proves that I mean it!”, he concluded with a laugh, while highlighting his respect for what Messi had achieved in his career. 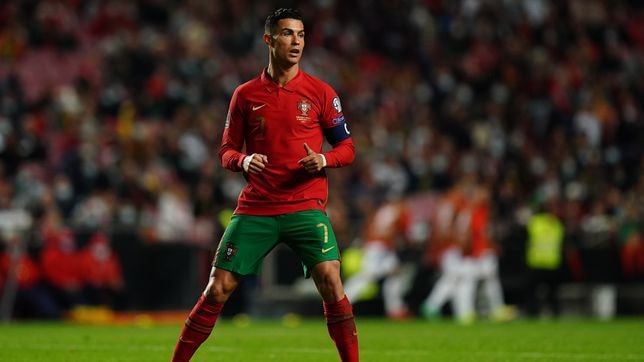 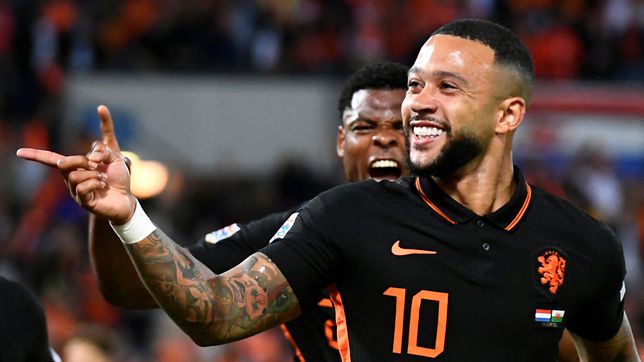 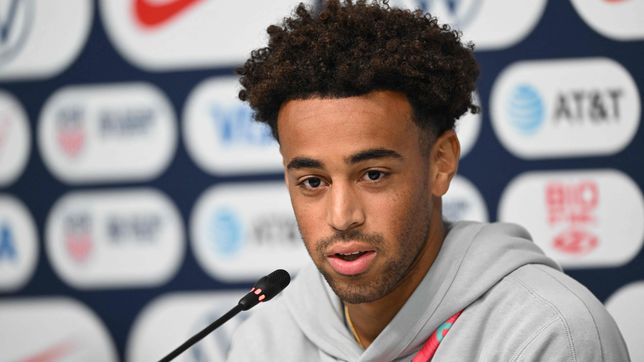