A win, draw and defeat in Germany saw Mexico come second in a group with Portugal, Angola and Iran. For the fourth year running, the Round of 16 was to be El Tri’s undoing as the faced Argentina in Leipzig. It took an extra-time wonder strike from Maxi Rodriguez to break the deadlock and ensure that, once again there would be no ‘quinto partido’.

Kit:US sportswear giant Nike was the next company to supply the Mexican FA with the Oregon based brand coming on board in 2003 with a deal that lasted through to the 2006 World Cup. Classic green shirts, white shorts and red socks were the home offering with white shirts/green shorts the away combination for the duration of the Nike contract. 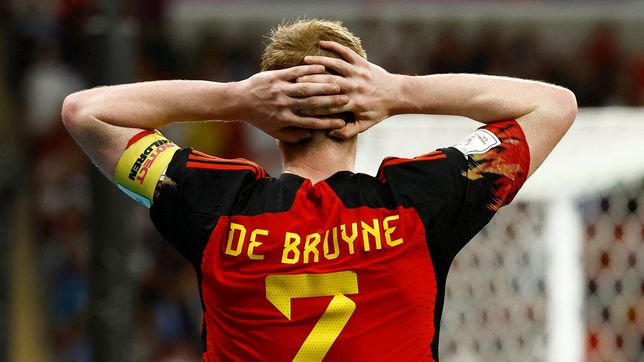 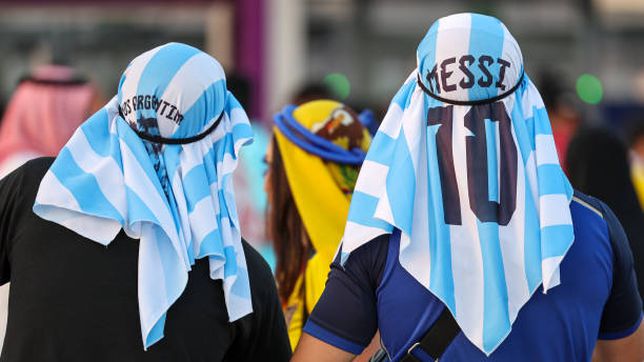 Argentina vs Saudi Arabia odds and predictions: Who is the favorite in Messi’s debut in the 2022 World Cup? 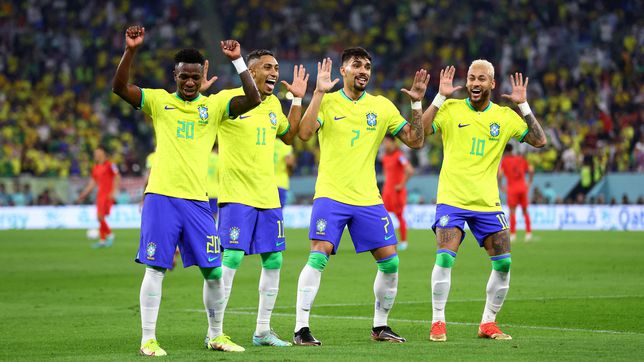 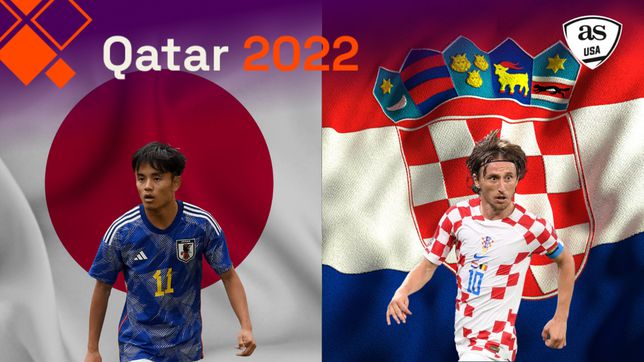