Both sides know they must win their last group stage match to advance to the knockout round. But who is playing for both teams? Who will make the starting eleven?

The story for Spain and Japan

Japan started the competition with many expectations after beating Germany 1-2 in their first tournament game. But they failed to beat Costa Ríca in their second match, where they ended up losing 0-1 against the Central Americans. Now the Nippon nation must beat Spain if they want to reach the next round of sixteens.

Spain started the World Cup as a force of nature, beating Costa Rica by seven goals. However, they did not beat Germany in the second outing. The four-time World Cup winners were able to tie the Spanish team in the last minutes of the game, keeping their hopes alive and putting Spain in a pickle.

Although the participation of the Spaniards seems secure, if Costa Rica beats Germany and the Spanish fail to beat Japan, they will be knocked out of the competition along with the Germans in what would be one of the biggest upsets in World Cup history and very unlikely.

Who to keep an eye out for, Spain and Japan?

Spain: Gavi. The Barcelona midfielder has started the competition in fantastic form, and the team depends on what he can do in the middle with fellow Cule Pedri.

Japan: Endo. The forward entered both games for his national team in the second half, and while he has been on the pitch, the team has become more fierce. He gave the winning goal for Japan in the first game and will be looking to do the same against the Spaniards.

Spain vs Japan head to head

They have only played one game in their history where it saw the Asians lose to the Spaniards 1-0. It was a friendly in 2001, ahead of the 2002 World Cup. 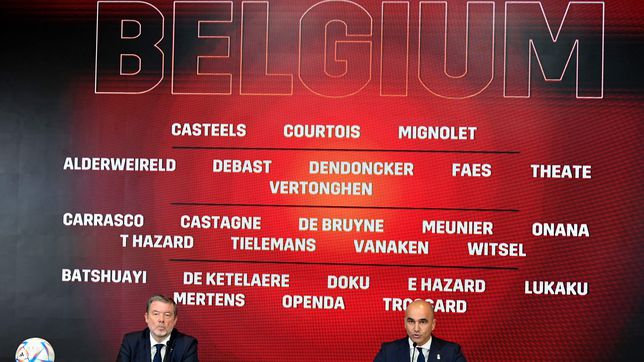 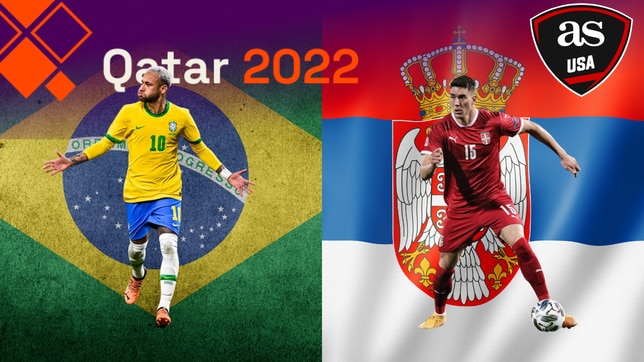 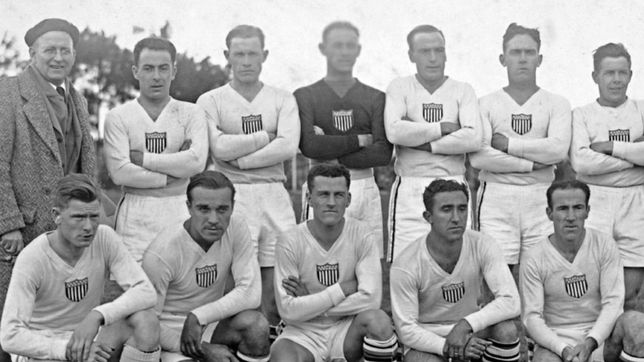 What is the USMNT’s World Cup record and best finish?