Appearing in the World Cup semi-finals for the first time in their history, Morocco are major underdogs – but we’ve been saying that about the Atlas Lions throughout the tournament, haven’t we? They face defending champions France, who are bidding to become the first country to retain the world title in 60 years.

France vs Morocco: when and where?

How can I watch the game on TV/online in the US?

TV viewers in the US can watch France vs Morocco live on FOX Network and Telemundo. Football fans looking to stream the game in America can do so on Foxsports.com and the FOX App, while the online platforms fuboTV and Peacock are also options.

Watch a live stream of France vs Morocco on fuboTV.

How did France and Morocco get to the semi-finals?

Winners of Group D, France were the first team at the tournament to qualify for the knockout stages. In a last-16 tie that saw striker Olivier Giroud become the country’s highest ever scorer, Les Bleus then beat Poland 3-1 at Al Thumama Stadium, setting up a heavyweight quarter-final clash with England.

In the last eight, Aurélien Tchouaméni’s first-half stunner gave the French an early lead, in what was an extremely closely-fought contest at Al Bayt. Harry Kane’s penalty levelled the scores shortly after the break, but Giroud’s 78th-minute header secured a 2-1 victory for the French, who are the first World Cup holders to reach the semi-finals since Brazil in 1998.

Didier Deschamps’ men had to survive a late scare against the Three Lions, though. Six minutes after Giroud’s goal, England were awarded a second penalty when Theo Hernández shoved Mason Mount over in the area – but Kane blazed his kick over the bar.

Morocco have accounted for big name after big name on their way to the semi-finals. Belgium were condemned to an early exit when Walid Regragui’s men topped Group F ahead of Croatia, before 2010 winners Spain were the Atlas Lions’ victims in the last 16.

Having knocked out the Spanish on penalties, Morocco faced a Portugal side that had walloped six past Switzerland in the previous round – but the Seleçao could find no way through the Moroccans’ brick wall of a defence, which kept its fourth clean sheet in five games at the World Cup. (Indeed, no opposition player has yet managed to beat goalkeeper Bono in Qatar; the only time Morocco have conceded so far, against Canada, was an own goal.)

Youssef En-Nesyri’s impressive header late in the first half secured a 1-0 win over the Portuguese, as Morocco became the first African nation ever to make the World Cup last four.

What are the match odds?

The bookmakers are not backing Morocco to add another major scalp to their collection. According to Oddschecker, US betting houses price a French victory inside 90 minutes at -190 to -182; a win in normal time for Morocco, on the other hand, is valued back at +600 to +650.

For betting purposes, a knockout tie tends to count as a draw if it is settled in extra time or on penalties. The odds on France vs Morocco being level after 90 minutes range from +270 to +295.

Have France and Morocco met before at a World Cup?

No, they have not. The countries’ only previous meetings have been friendlies, the most recent of which was 15 years ago: a 2-2 draw at the Stade de France in November 2007. In all, France have won three of the teams’ five clashes, while the other two were drawn.

Dayot Upamecano and Adrien Rabiot are both fitness doubts for France, who have no suspensions. For Morocco, Walid Cheddira is banned after his sending-off against Portugal, and the North Africans also have several players who are doubtful through injury, including key centre-backs Nayef Aguerd and Romain Saïss. “We have a number of injuries,” Regragui told reporters on Tuesday. “We’ll have to wait until the last minute, we always take decisions quite late. No-one is out for now but no-one is definitely in either.”

Are there any Golden Boot contenders involved?

There are indeed. France’s Kylian Mbappé is currently the joint-top scorer in Qatar, with five goals. Mbappé was out on his own in the race for the Golden Boot, but Lionel Messi’s penalty against Croatia on Tuesday took him level with his Paris Saint-Germain club-mate. With four goals at the tournament so far, Giroud is also very much in contention.

As for Morocco, their top scorer is En-Nesyri, who has two. He’ll really need to cut loose from here on in to challenge for the Golden Boot.

What the coaches said:

“Morocco have been very strong in defence and none of their opponents have managed to find a solution. But they’re not just good in defence; they wouldn’t have reached the semi-finals if they were just a defensive team. They have also shown other qualities. But yes, they’ve defended better than anyone else. They’re extremely well organised, they keep their shape very well, and they have some very good attackers as well, so they’ve managed to be very effective as well when they’ve gone forward.”

“The further we go in the tournament, the more difficult things are. We’re playing the world champions, with some world-class players and a very good coach – perhaps the best coach in the world. We’re going to focus on what we know how to do. We’re going to show great desire and try to pull off an upset.”

Who’s the referee for France vs Morocco?

Mexico’s César Ramos has been appointed to the last-four clash at Al Bayt. The 38-year-old, who is officiating at his first World Cup, has taken charge of three games so far in Qatar, including Morocco’s 2-0 Group F victory over Belgium. Ramos also refereed Denmark and Tunisia’s 0-0 Group D draw, and Portugal’s 6-1 thrashing of Switzerland in the last 16.

Who will the winners face in the final?

Argentina await in the trophy decider on Sunday, after the Albiceleste swept Croatia aside with a 3-0 win in Tuesday’s first semi-final. 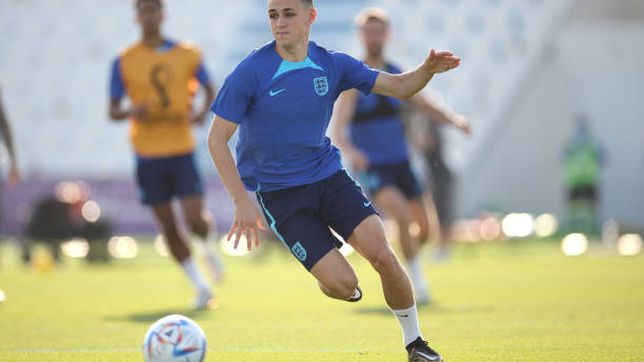 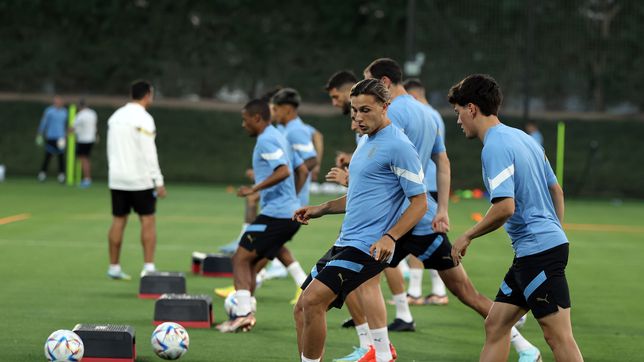 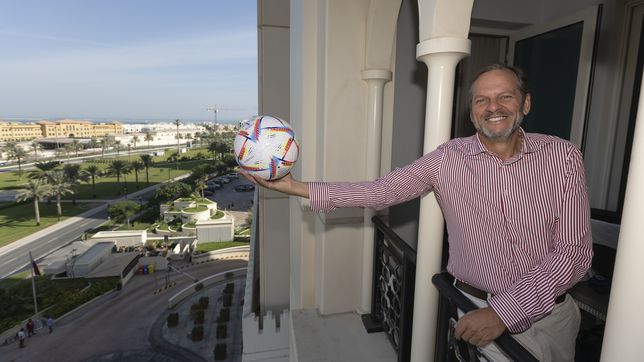 “The ceremony will surprise people, Qatar have been courageous” 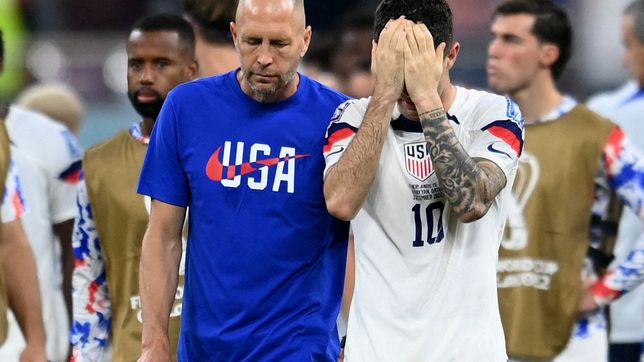