This year’s World Cup has been full of surprises: from dramatic goals, penalty kicks, and wild upsets, to moments of joy, moments of despair, and a fine line between elimination and euphoria.

We have witnessed multiple jaw-dropping moments like Argentina’s loss to Saudi Arabia, Japan’s victory over Germany and Morocco’s win over Belgium among the most surprising in the tournament’s history.

And that was just the group stage.

Then came Spain’s so-long, Brazil’s bye-bye, and England’s coming-home-without-football once again, while ‘little’ Croatia and Morocco stormed through to the semi-finals.

More from the World Cup:

That being said, let’s better understand how extra-time (that’s what it’s called in association football aka soccer) works and what happens if a score remains tied even afterwards:

What are the extra-time / overtime rules?

If and when a game is tied after 90 minutes of play, there will be a five-minute break before the match goes into extra-time. That time consists of two halves of 15 minutes (with no real break in betweeen) amounting to 30 extra minutes in total. 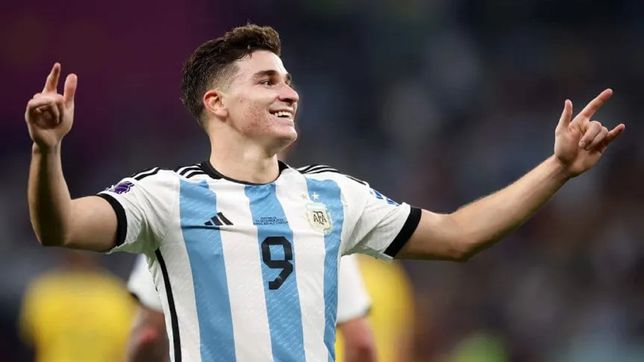 What is ‘Anulo mufa’, the superstition of the Argentina supporters in the Qatar World Cup 2022? 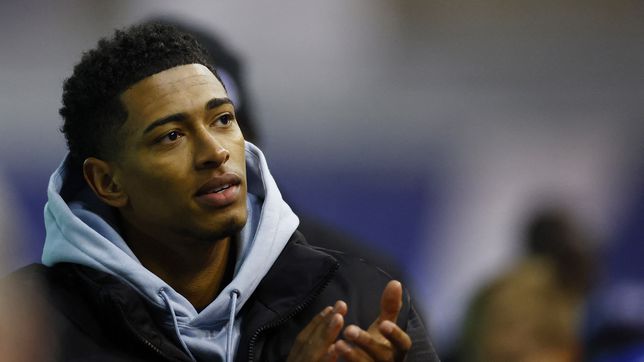 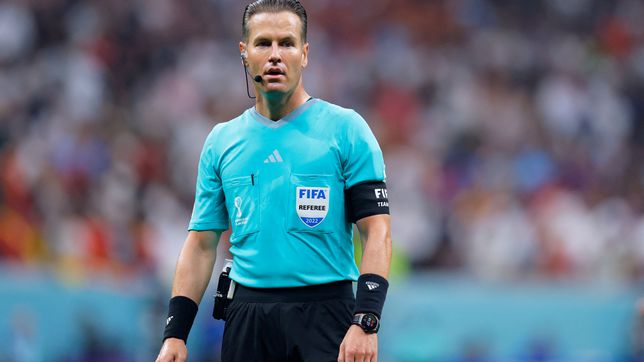 Who is the referee for Poland vs Argentina in the World Cup 2022 group C final game? 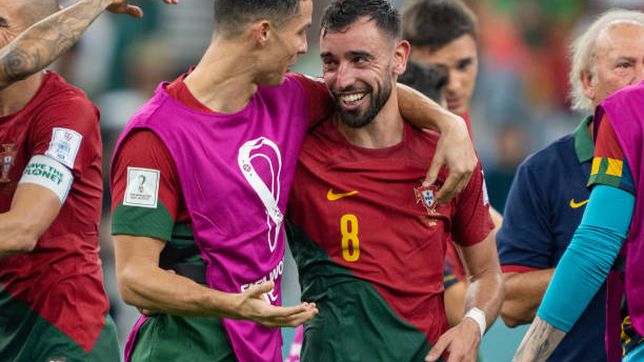