Both the Netherlands and Argentina secured their places in the quarter-final stage of the tournament with 3-1 and 2-1 wins over USA and Australia respectively on Saturday. Both nations will face off at Lusail Stadium on 9 December in what will be a repeat of the 1978 World Cup final.

The quarter-final stages continue on Sunday as the World Champions France will be looking to impress as they face Poland anxious to make amends after losing their final group stage game to Tunisia.

Poland clinched a spot in the last 16 as runners-up of Group C after a win over Saudi Arabia, a draw with Mexico and a loss to Argentina with, once again Robert Lewandowski the main threat for the ‘White Eagles’.

The holders are strong favourites to knock the Poles out at Al Thumama Stadium today in what will be the underdogs’ first knockout World Cup knockout game for 36 years.

France are unbeaten in their past seven meetings with Poland, but ‘Les Bleus’ boss Deschamps says there can be no complacency from his side in Doha.

“It’s not a team we’re used to meeting,” he told FFF TV. “They have experienced players. Obviously, if there is one name to stand out, it’s [Robert] Lewandowski, he’s one of the best strikers in the world.

England punched their ticket to the knockout phase as top of Group B with 7 points, following emphatic victories against Wales and Iran and a goalless draw with the United States.

England, semi-finalists in 2018, are looking to reach the quarter-finals in consecutive World Cups for the first time since 2002 and 2006 under Sven-Goran Eriksson.

The African champions have looked impressive despite the absence of key players, most noticeably striker Sadio Mane and despite commencing their Group A campaign with defeat to Netherlands, the Teranga Lions bounced back to beat Qatar and Ecuador to advance.

If Senegal do pull off a huge upset, it will mark the first time they have won three games at a single World Cup, having also won two en route to the last eight in 2002.

Find out at a glance when all the games are taking place in Qatar at the 2022 FIFA World Cup. 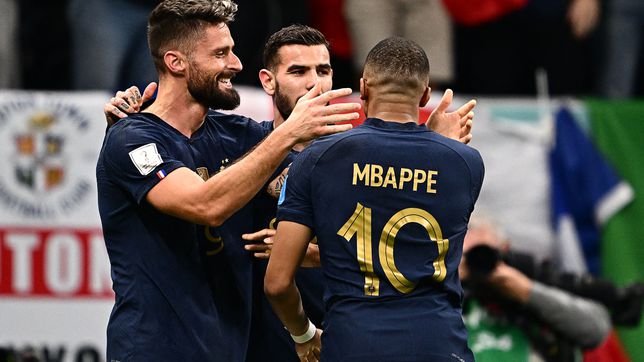 France vs Morocco World Cup semi-finals: date, times, and how to watch 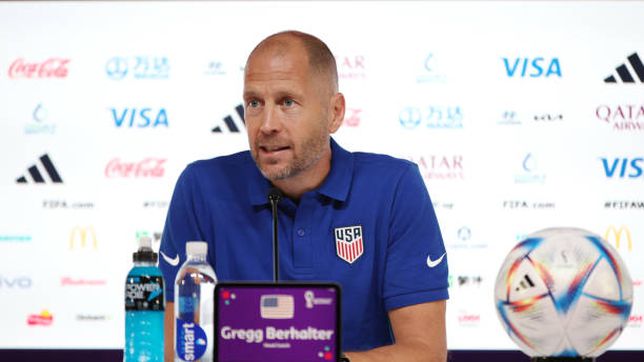 Berhalter sidesteps FIFA sanction controversy: “Our focus is on the game”

USMNT’s Gio Reyna could have made the difference against Wales