Brazil, Portugal and Switzerland are all in a position to qualify for the World Cup 2022 knockout stages on Monday, as Groups G and H play their second round of matches. And while three teams can go through, another trio of nations can be knocked out. After losing on matchday one, Cameroon, Ghana and Serbia are at risk of being eliminated from last-16 contention with a game to spare.

Group G: Cameroon vs Serbia – 5am

Cameroon began their campaign in Qatar with a 1-0 defeat to Switzerland on Thursday, losing to a goal scored by the Yaoundé-born striker Breel Embolo. The Africans haven’t progressed beyond the World Cup group stage since 1990, and that run will continue if they lose to Serbia and the Swiss fail to beat Brazil.

Meanwhile, having gone down 2-0 to Brazil in their opening game, the Serbians know their elimination will be confirmed if they’re beaten by Cameroon and the Brazilians either draw or lose against Switzerland. Serbia last reached the knockout stage back in 1998, when they still competed as Yugoslavia.

You can watch a live stream of Cameroon vs Serbia on fuboTV.

After losing 3-2 to Portugal in a thrilling game at Stadium 974 on Thursday, Ghana’s brief is very clear in their second Group H game: the Black Stars must avoid defeat against South Korea if they’re to stay alive in the tournament.

The Koreans, who drew 0-0 with Uruguay in their group-stage opener, can neither be eliminated nor go through on Monday.

You can watch a live stream of South Korea vs Ghana on fuboTV.

Group G: Brazil vs Switzerland – 11am

Having seen off Serbia thanks to two goals by Richarlison – the second of which was a stunning scissor-kick – Brazil will guarantee themselves a knockout-stage spot if they defeat Switzerland and Cameroon don’t beat Serbia. Tite’s men must do without star striker Neymar, who will miss at least the rest of the group phase after sustaining an ankle injury in the win over Serbia.

The Brazilians face a Swiss side that’s also out to seal its last-16 place. Three points will be enough to take Murat Yakin’s team through from Group G, as long as Serbia draw or lose against Cameroon.

You can watch a live stream of Brazil vs Switzerland on fuboTV.

Following their win over Ghana – a victory that saw Cristiano Ronaldo become the first man to score at five separate World Cups – Portugal will secure knockout-stage qualification if they beat Uruguay. The clash at Lusail Stadium is also a revenge mission for Fernando Santos’ men, who suffered a last-16 defeat to the Uruguayans four years ago.

After picking up a point on matchday one, meanwhile, Uruguay know that their fate cannot be decided in Monday’s game.

You can watch a live stream of Portugal vs Uruguay on fuboTV.

Video: Can Portugal get revenge against Uruguay? 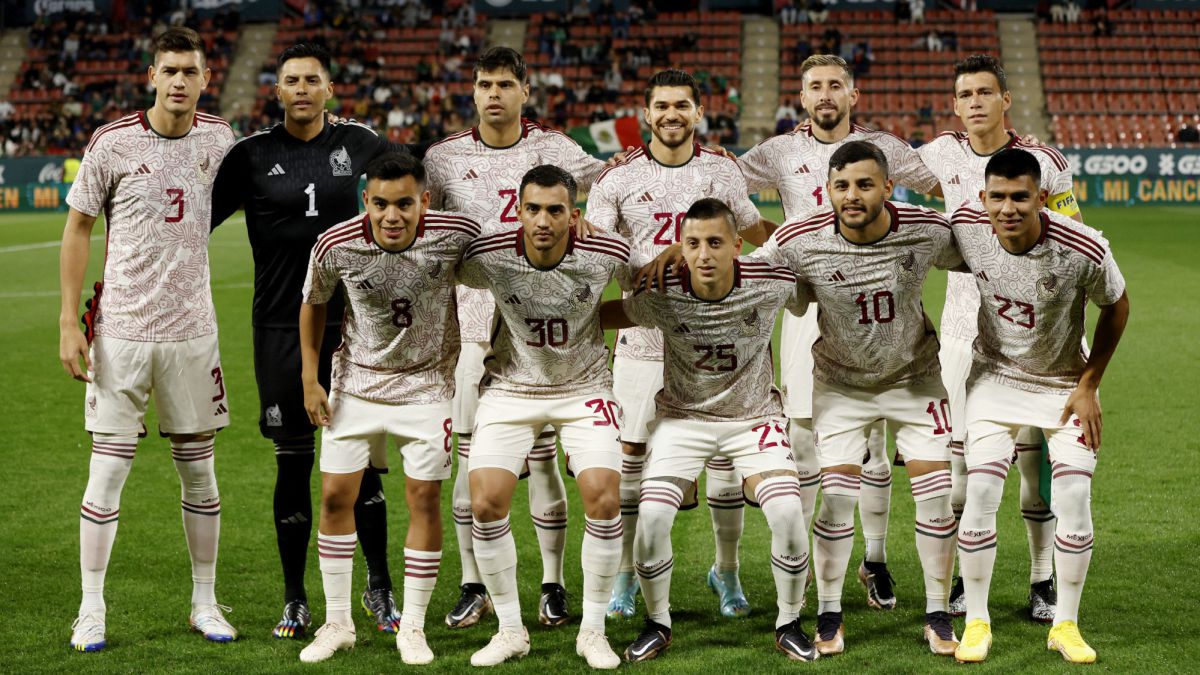 The evolution of the Mexico World Cup soccer jersey: From Uruguay 1930 to Qatar 2022 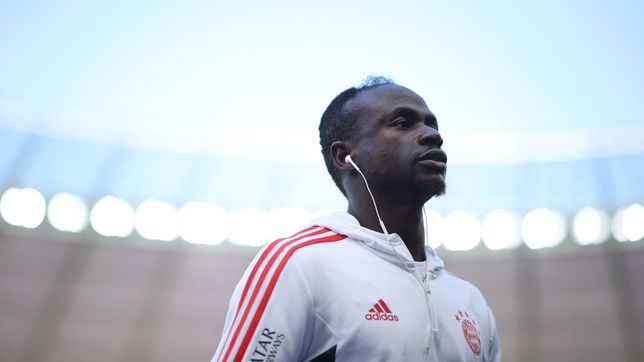 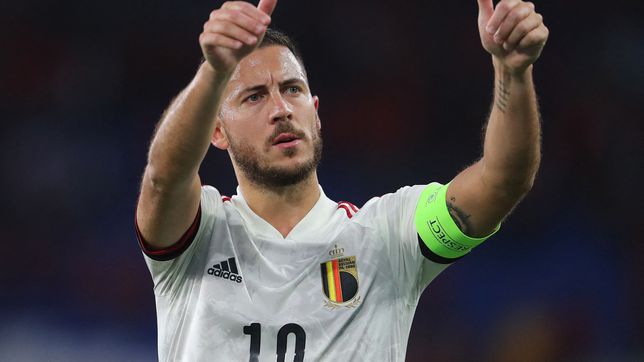 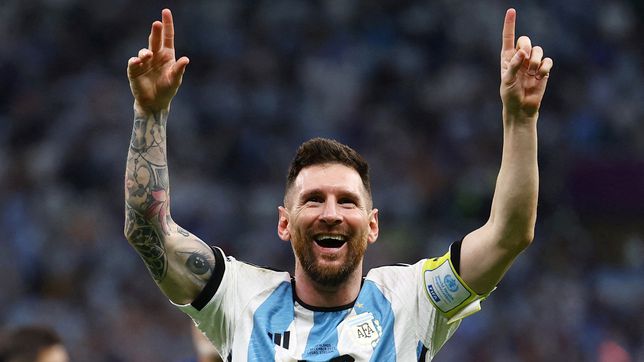 Argentina vs Croatia odds and prediction: who is the favourite to win the World Cup semi-final?