60 games down, four to go (including the exceptionally meaningful third-place playoff). It feel as if it were just yesterday that the host nation were kicking off the Qatar 2022 World Cup against Ecuador; three-and-a-bit weeks have flown past. We’ve had surprises, disappointments, upsets and no shortage of drama, while dreams have been dashed and some are still alive.

Now that we have reached the semi-final stage, we know that the winners will come from Argentina, Croatia, defending champions France and Morocco. La Albiceleste and the Croats both progressed to the last four via tense penalty shootouts, with the latter eliminating the mighty Brazil, many people’s favourites to win the tournament. The Argentinians’ topsy-turvy clash with the Netherlands wasn’t an especially great spectacle in a pure footballing sense but will be remembered for the hostility between the two teams – and referee Antonio Mateu Lahoz – as the match went on.

Les Bleus just about did enough to edge out England in the quarter-finals, aided by a late penalty miss from Three Lions captain Harry Kane, who had earlier converted from the spot. But the big story, for the romantics, at least, surrounds Morocco. Their 1-0 victory against Cristiano Ronaldo’s Portugal means they are the first African nation to ever make it to the World Cup semi-finals and indeed the first Arab nation to do so. Their hugely impressive defensive record – they’ve conceded just one own goal in five matches – means they should be in no way underestimated in the last four.

Royal Air Maroc has announced that they have made available 30 flights between Casablanca and Doha to transport fans for Morocco’s 🇲🇦 semifinal against France 🇫🇷 on Wednesday.

Each plane can carry approximately 200 passengers. Moroccan fans have been outstanding this World Cup. pic.twitter.com/zvFx7O2CdP

Who plays in the World Cup semi-finals today, Tuesday, 13 December?

Here’s how the rest of the tournament will play out:

When is the World Cup Third Place play-off? 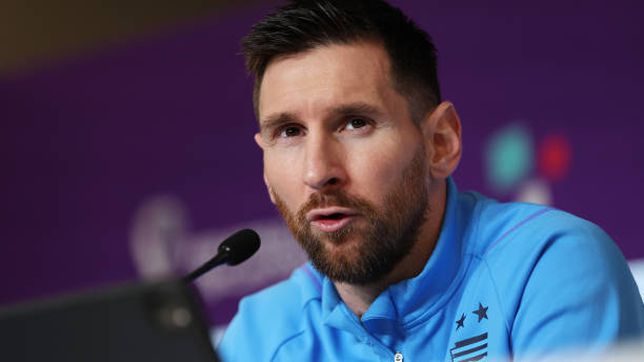 Messi and Inter Miami reportedly closing in on a deal 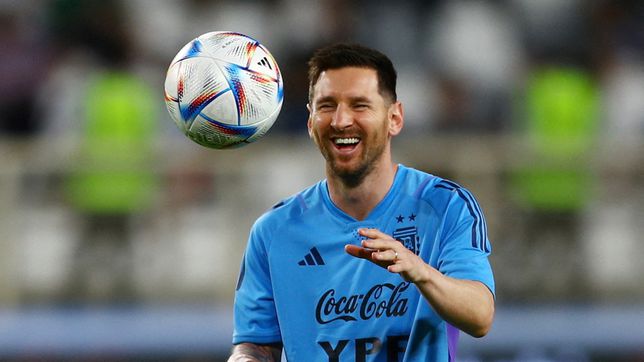 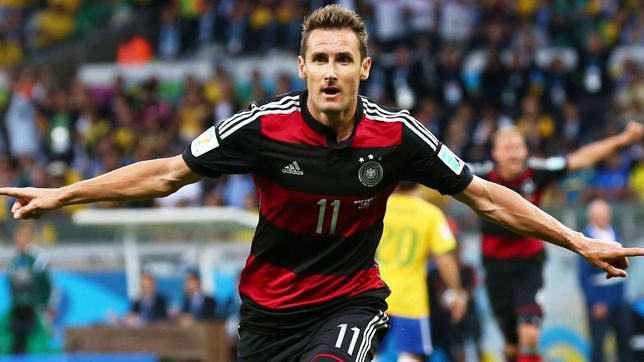 Who are the all-time top goalscorers at the World Cup? Full list 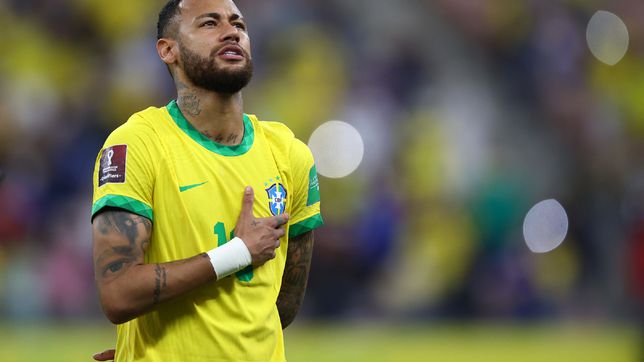 Brazil vs Serbia odds and predictions: Who is the favorite in Neymar’s debut in the World Cup 2022?