Gregg Berhalter has forever endeared himself to US soccer fans as New Jersey native steered the side to a World Cup qualification after the disappointment of the Stars n’ Stripes missing out at Russia 2018.

Despite a poor run of performances and results leading up to the competition, a solid first half showing in the opening WC 2022 game saw the US secure a 1-1 draw against Wales with Tim Weah finding the net.

Despite recent indifferent performances, Berhalter remains a popular figure among players and fans having guided the US to this year’s World Cup. In his tenure with the national team, he has established himself as a players’ coach who has facilitated a culture that players want to be part of. He has been key in players choosing to play for the USMNT over other countries.

The former Columbus Crew boss took control of the national team in December 2018. The USMNT is 36-9-10 in 55 matches under Berhalter, a 75% plus win rate which makes him the most successful coach in US soccer history.

Recent predecessors such as Jurgen Klinsmann, Bruce Arena and Bob Bradley all enjoyed differing levels of success on the US bench with Arena holding the best win ratio of the three.

Arena holds the record for most games coached and subsequently has the most wins of any USMNT coach (71) and led the Americans to two World Cup appearances (2002, 2006), the only American manager to accomplish that feat.

The one US coach that holds a special in the hearts of fans is Bora Milutinovic who oversaw the 1994 World Cup campaign on home soil. His side advanced from their group and fell to eventual winners Brazil by a solitary goal.

4 Jul 1994: ERNIE STEWART OF THE USA AND DUNGA OF BRAZIL IN ACTION DURING THE 1994 WORLD CUPDavid CannonDiarioAS

Berhalter has a blank canvas to write at the Qatar World Cup as hopes grow that his young side can overcome both Iran and England in securing a place in the Round of 16. 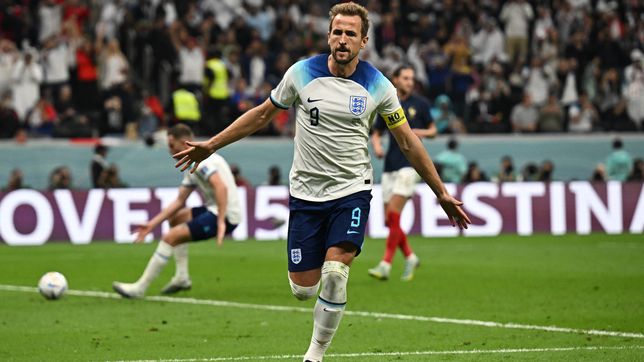 Harry Kane becomes England’s top scorer: How many goals has he scored? In how many games? 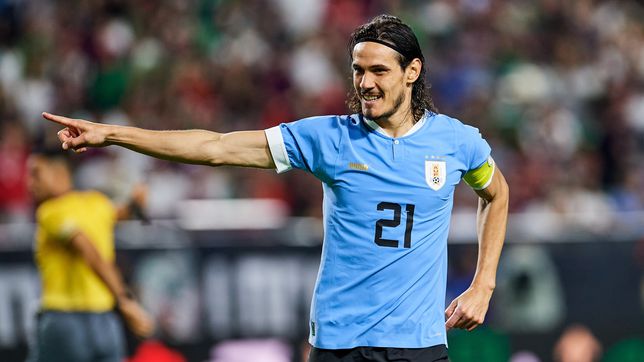 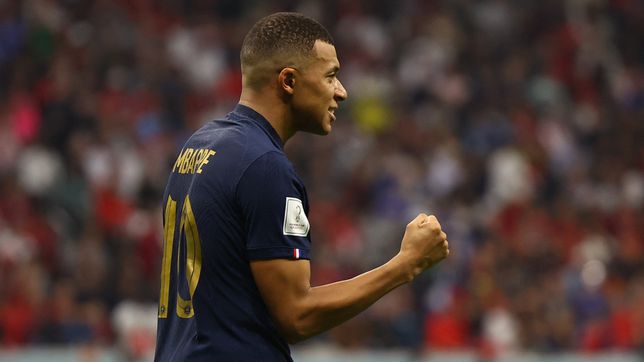