Portugal began their World Cup campaign with a 3-2 win over Ghana. Diego Alonso’s Uruguay played out a 0-0 draw with South Korea in their Group H opener.

Portugal’s win sees them lead the group with three points, ahead of Paulo Bento’s South Korea and Uruguay, both on one point, while Ghana, who face the South Koreans on Monday, trail with zero points.

The bookmakers are backing Portugal to beat Uruguay. A Portugal win is priced at +105, while the South American side are valued at +320. A draw is priced at +235.

When does Portugal vs Uruguay get underway?

The match between Portugal and Uruguay starts on Monday 28 November 2022 at 2pm ET. That’s 11am PT. It will take place at the Lusail Stadium.

Cristiano Ronaldo became the first player to score in five World Cups when he netted against Ghana. Ronaldo, currently a free agent, and Portugal are aiming to top the group as they will take on the runner-up in Group G in the next round. Group G contains Brazil, Switzerland, Cameroon and Serbia, and avoiding Tite’s Brazil side will be key if Fernando Santos’ side are to progress to the latter rounds of the tournament.

Uruguay are under pressure already having picked up a point in their first match against South Korea. There is quality throughout the side, with the in-form Fede Valverde in midfield and Liverpool’s Darwin Núñez in attack. Uruguay can definitely cause the Portugal defence problems on Monday with the experienced Luis Suárez and Edinson Cavani both looking to open their 2022 World Cup accounts. 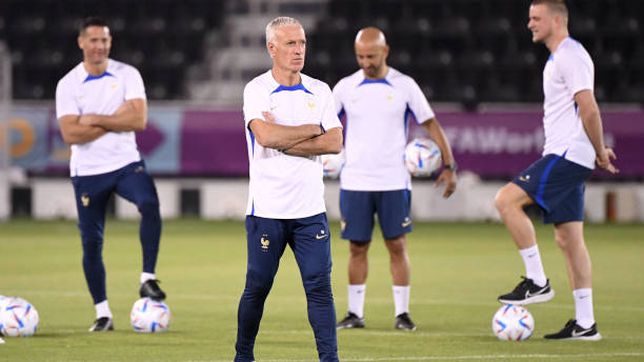 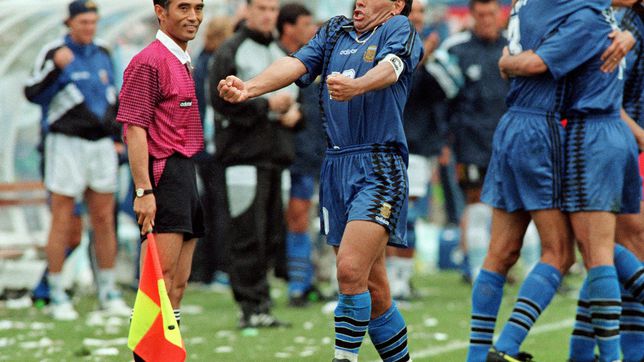