Japan take on Croatia in an intriguing last-16 clash on Monday. We have taken a look at five key players ahead of the match in Qatar as both sides look to book a place in the quarter-finals of the 2022 World Cup.

A 37-year-old playing like a 17-year-old. Luka Modric, like at Real Madrid, is the conductor for Croatia. He is part of an excellent midfield three, working in the engine room alongside Mateo Kovacic and Marcelo Brozovic.

Modric keeps Croatia ticking over, and helped his team advance to the last 16, where they will face an exciting Japan side. His leadership and experience could prove crucial if his country is to advance to the quarter-finals of the 2022 World Cup.

In Croatia’s bid to win the 2018 World Cup, Modric collected the Ballon d’Or for helping to guide Croatia to the final, where they lost 4-2 to France.

Real Madrid hailed the 18-year-old Take Kubo as “one of the most promising youngsters in world football”. Kubo joined Barcelona’s La Masia youth academy at the age of nine, before later joining Los Blancos after a spell in Japan.

Nicknamed the ‘Japanese Messi’, Kubo was earmarked for a future at the Catalan club but returned to Japan after Barça were found guilty of youth transfer breaches and handed a 14-month transfer ban by FIFA.

The young forward has made the most dribbles for Real Sociedad in 2022-23, and also has the most touches inside the penalty area. He likes to drive inside from a wide position, with the aim of finding space to strike.

The four months with La Real were crucial in Kubo making his way into Japan’s World Cup squad. Real Sociedad head coach Imanol Alguacil has given him responsibility, something he has craved after frustrating loan spells away from the Santiago Bernabéu.

La Real signed him from Real Madrid on a deal until 2027.

After his performance against Canada, Perisic went off to a standing ovation. A move to Tottenham over the summer shows just admired he still is at 33. In the 4-1 win over Canada, he was involved in two goals.

He teed Andrej Kramaric up for his 21st goal for Croatia. It was a fine finish, hit first time after a lovely through-ball from the ever-dangerous Perisic.

Perisic then picked Andrej Kramaric out again, with a cross from the left and the number nine curled it home past Milan Borjan for a brace. It was pure Perisic.

According to Opta, Perisic has been directly involved in 16 goals at World Cups and Euros combined (9 goals, 7 assists), five more than any other Croatia player.

The experienced wide man knows all about big games and scored in the 2018 World Cup final.

Daichi Kamada, 26, is a key part of Japan’s system. The 26-year-old was crucial for Eintracht Frankfurt’s 2021/22 Europa League triumph, netting five times in 13 games to help the German side beat Rangers in the final.

In the 2022/23 season, he has already found the net seven times in 13 Bundesliga games. Kamada has six goals in 25 senior international appearances with Japan.

Anyone would go under the radar playing alongside Luka Modric but Kovacic is certainly underrated.

Kovacic impressed in Croatia’s 4-1 win over Canada in the World Cup. Although he did not score or assist – the 28-year-old, in his prime – was at the heart of everything good for the 2018 World Cup runners-up.

In 86 minutes, he made four key passes, had a pass accuracy rate of 93%, created two big chances, won 70% of the ground duels and made five successful tackles (Sofascore).

His Chelsea future is still very much in doubt as he is yet to commit to the club, and it’s still unknown if he will sign a new deal at Stamford Bridge. 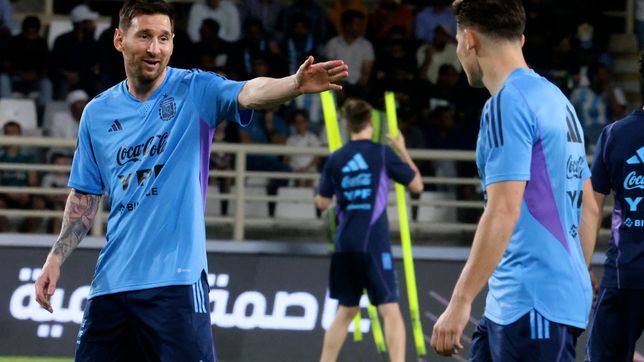 Lionel Messi and Argentina train ahead of World Cup warmup 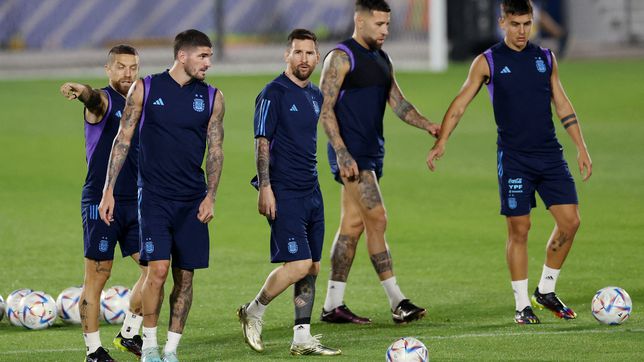 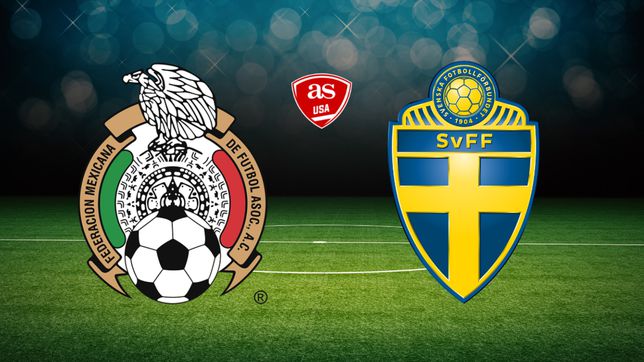 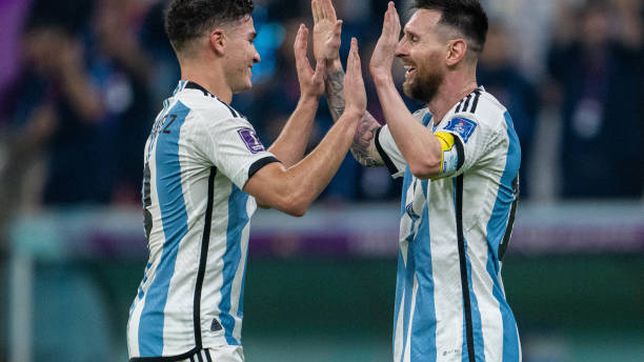