The football vs soccer debate has lived for as long as one can remember.

While these two sports have kind of shared a name forever, ‘football’ has found most of its popularity merely in the U.S., and soccer has found it, well, in every other country in the world.

To a majority of the world, the FIFA World Cup is the biggest event in the world of soccer (or football), and it only happens every four years. In the U.S., the biggest football event happens yearly, specifically in February, and it is the… Super Bowl.

Let’s look into how the NFL’s Super Bowl and FIFA’s World Cup measure up against each other:

The Super Bowl is the final game of the NFL season, or National Football League, which features the best team from each of the NFL’s two conferences, the NFC and the AFC.

The Super Bowl winning team receives the highly distinguished Lombardi Trophy, while their coaches and players receive the famous Super Bowl rings and an additional paycheck.

What Is the FIFA World Cup?

The World Cup, on the other hand, is an international soccer tournament that happens every four years between the senior men’s national teams of the members of FIFA; that is the sport’s governing body known as the Federation Internationale de Football Association.

The qualification process takes place over the three years earlier when the teams that qualify for the tournament phase (World Cup Finals) are determined.

The 2022 FIFA World Cup is happening right at this very moment, with 32 teams (including the host nation) competing in the tournament- usually the case- until a winner is finally named.

Since 1930, there have been 21 World Cup Tournaments. The most recent one was in 2018 in the Luzhniki Stadium in Moscow, Russia, with the French team defeating the Croatian team 4-2 to become World champions.

How many Super Bowls vs World Cups have taken place?

There have been more Super Bowls than World Cups, but only because they take place on a yearly basis vs every four years (the World Cups).

A total of 53 Super Bowls has taken place since the start of American Football, with the first one being played on January 15, 1967, at the Los Angeles Memorial Coliseum when the Green Bay Packers beat the Kansas City Chiefs 35-10.

The first World Cup played was much earlier, in 1930, at the Estadio Centenario in Montevideo, Uruguay, when Uruguay beat Argentina 4-2.

Since then, the only years where a World Cup tournament did not happen were in 1942 and 1946 due to World War II.

Super Bowl vs World Cup; who has more viewers?

Soccer (or football) fans have blind faith that there is nothing bigger than the World Cup in the whole universe, especially when it comes to viewers.

And they are right.

Let’s use the World Cup in 2014 as an example. The final game between Germany and Argentina, which took place in Brazil, drew more than a billion international viewers, with 695 million of them tuning in for at least 20 straight minutes.

Compare that to the most-watched Super Bowl, which took place in 2015 between the New England Patriots and the Seattle Seahawks, when 114.4 million U.S. viewers and 30-50 million internationally tuned in.

Related: Super Bowl vs Champions League final: which is the most watched sporting event?

While the World Cup obviously gets more viewers, it is, again, not easy to compare the two events without multiplying the Super Bowl numbers by four. We can only imagine what the Super Bowl would be like if it were hosted every four years.

In the meantime, the American Football event wins the ad category.

Meanwhile, the priciest ad in the same World Cup Final match in 2014 was $1.18 million.

The World Cup champions unarguably make more money than the Super Bowl winners, as FIFA is known to be one of- if not the most- powerful entities in the world with a total worth of $1.52 billion.

But it is important to keep in mind that the NFL has 53 players on its roster, while FIFA has 23.

Now, let’s get back to that 2014 World Cup. When the Germans won the tournament, they received a total of $35 million in prize money, and each of their 23 players received $408,000. The German Football Association held on to $25 million of that amount.

When the Philadelphia Eagles won the Super Bowl in 2017, each of their 53 players earned $112,000, while the players of the losing team, the New England Patriots, each received half that amount- $56,000- for playing in the game.

We’ve already established that the World Cup has a way bigger audience, and makes more money, which could partly be because it takes place once every four years and the audience is international.

The playoffs leading up to the Super Bowl and the event itself, however, attracts a massive audience on a yearly basis, and the recent efforts to bring the NFL to Europe and Mexico, has inevitably grown the sports’ international market.

Related: What is the economic impact of the NFL game in Mexico City?

Tottenham are considering an audacious bid to host the Super Bowl in 2026, with the NFL looking to grow their international audience. 🇺🇸🏈 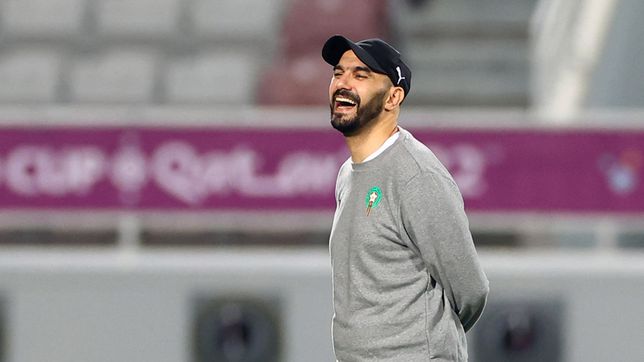 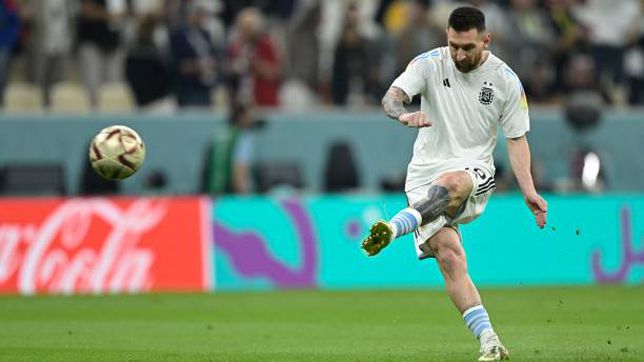 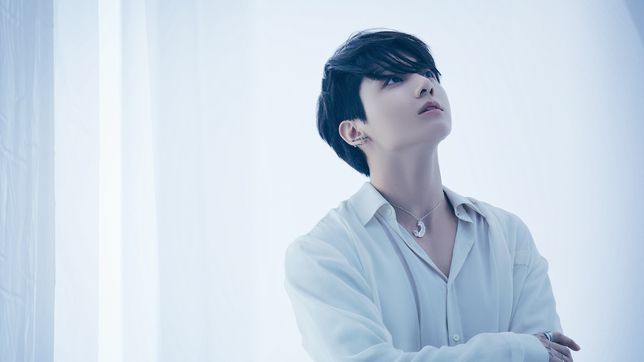 Who is Jungkook, the BTS member who performed at the opening of the World Cup in Qatar? 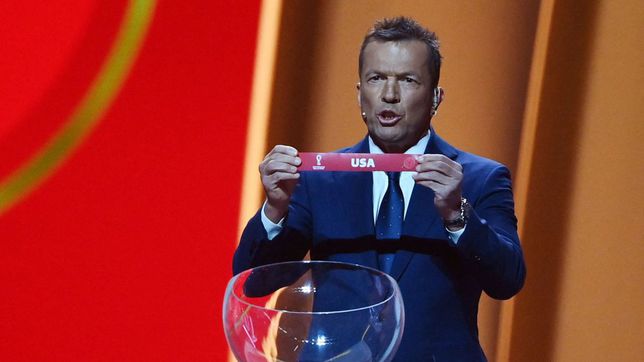