The battle for top spot in Group A turns white hot on Friday with the Netherlands and Ecuador crossing swords at Khalifa International Stadium. There is absolutely nothing between them going into the game – both recorded identical results from their respective opening matches, Van Gaal’s side beating Senegal 0-2 and the South Americans taking the same result from their meeting with hosts, Qatar.

Looking at the remaining fixtures, that puts the onus on Ecuador to take all three points if they are to have any chance of topping the group. A Dutch victory will leave them three points clear and facing Qatar, the weakest team in the group who could even be eliminated today, in the final group game.

Ecuador will be no pushovers. Neither Brazil nor Argentina were capable of beating La Tri in the qualifying round (both games ended 1-1). Coach Gustavo Alfaro knows that a draw will not be enough for his team if they want to win the group so this promises to be a fiercely-fought and hopefully, highly entertaining game.

Louis van Gaal’s team struggled to find a breakthrough in their opener against Senegal with both goals coming late in the game (Cody Gakpo put them ahead on 84 minutes). Physically, they have the edge over Ecuador but they will need to stamp their authority on the game much earlier than they did in the opening game.

Ecuador have a good impression in their opener, unfazed by the pressure of playing the tournament’s inaugural match against the hosts. Enner Valencia was excellent on the day and provided both goals although he also picked up a sprained knee and it is unknown whether he will be fit to feature today. Van Gaal freely admitted in his pre-match press conference that his side face a much tougher test against Ecuador than they did against Senegal.

The Dutch masters are the bookies’ favourites to win at -129 while Ecuador are priced at +380 while a draw is priced at +245.

Both of the two previous meetings between the two nations have been close – the Netherlands came out on top with a 1-0 over the South Americans in a friendly in March 2006 while the most recent meeting, also a friendly, in May 2014, ended in a 1-1 draw.

Van Gaal could make changes to his starting XI – particularly in attack, possibly deploying Barcelona forward Memphis Depay to give the team more firepower. Gustavo Alfaro is hopeful that Enner Valencia will be cleared to play, but could also tweak his XI and do away with the 4-4-2 system to play with three centre-backs.. 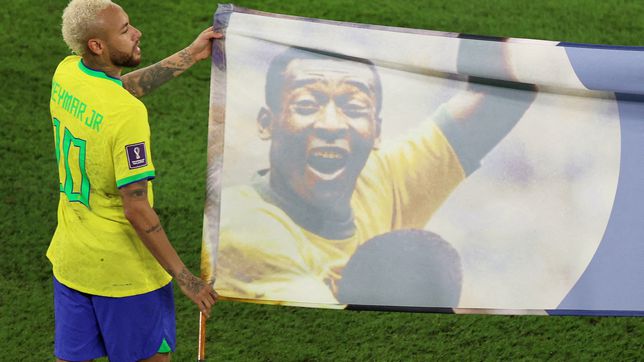 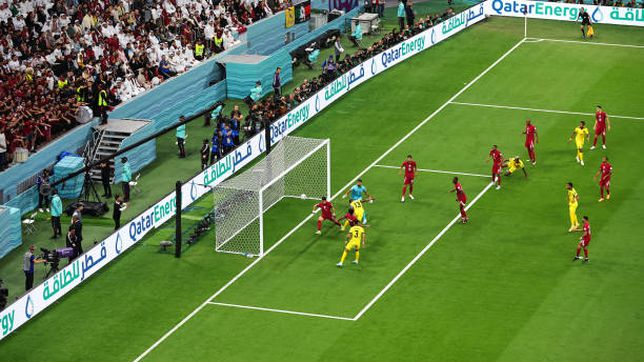