Ecuador meet the Netherlands on matchday two of Group A, in Khalifa International Stadium, 11 am. ET

After completely ruining Qatar’s party in the first game of the World Cup, Ecuador will face the Netherlands on the second matchday of Group A. The Netherlands will also be traveling to Khalifa International Stadium with three points under their belts.

On Sunday, Enner Valencia scored twice to lead Ecuador to a 2-0 victory against Qatar. On Monday, Cody Gakpo and Davy Klaasen scored in the last few minutes to lead the Netherlands to a victory over Senegal by the same scoreline. 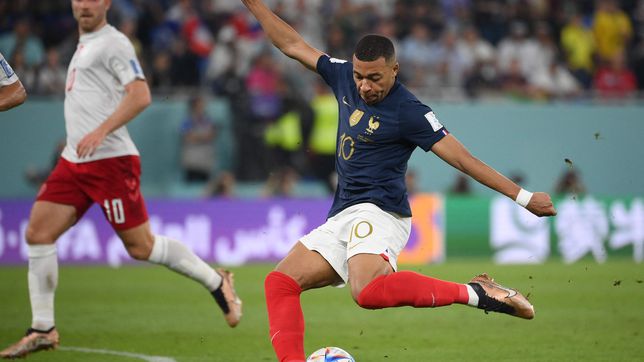 Group D: What each team needs to qualify for the round of 16 of the World Cup? 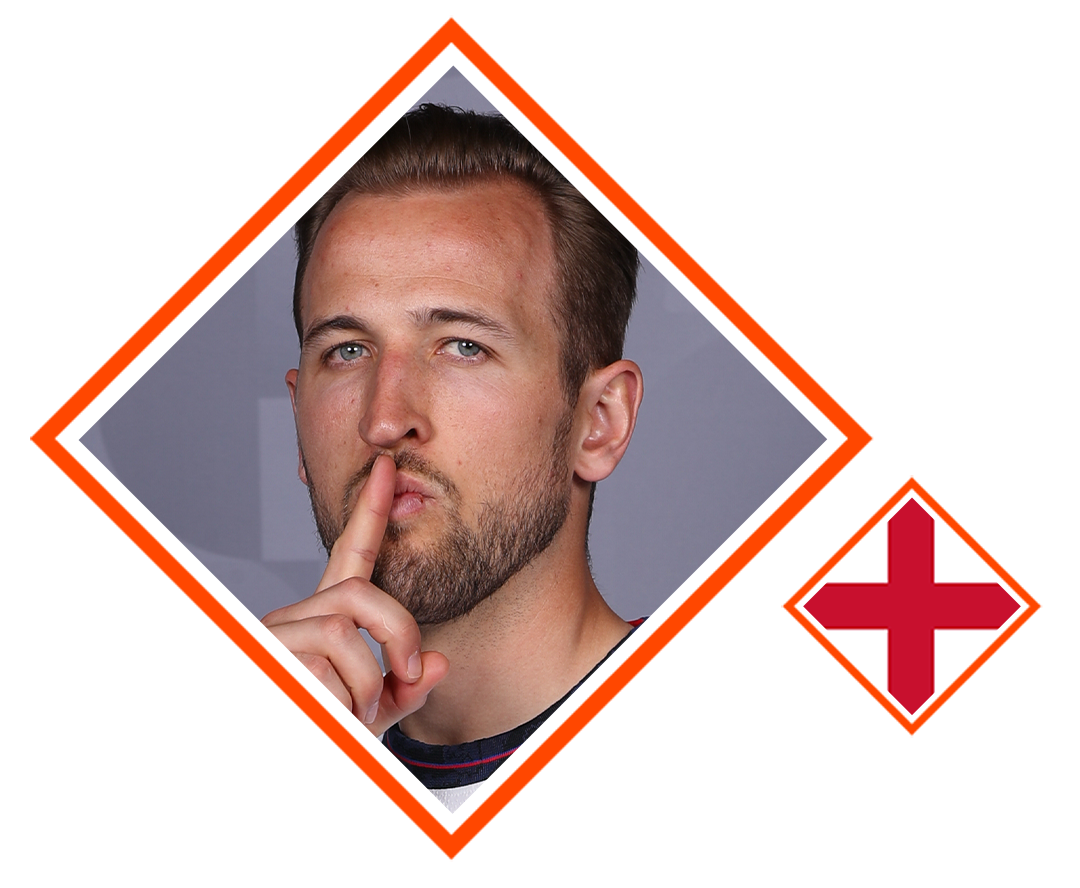 ENGLAND: Can the Three Lions finally win another World Cup? 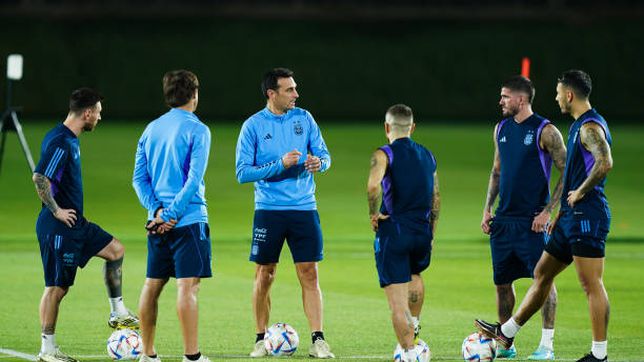 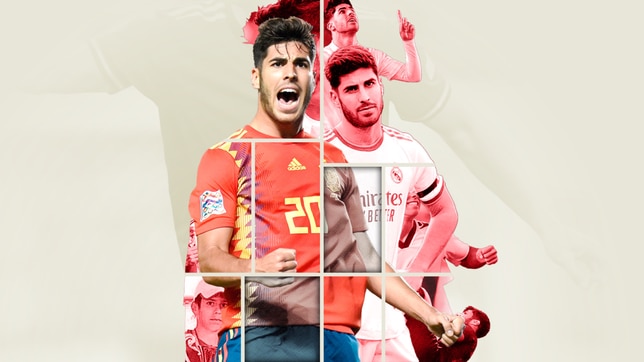