Morocco will meet Spain at the Education City Stadium in Al Rayyan, Qatar on Tuesday 6th, December 2022 with kickoff set for 10:00 a.m. ET.

When does Morocco vs Spain kickoff?

The Round of 16 match between Morocco and Spain is scheduled for Tuesday 6th, December 2022 and kickoff is set for the following times:

How to watch Morocco vs Spain?

If you’re watching on TV, then you can find Morocco vs Spain on the following channels:

Morocco vs Spain: The lay of the land

Morocco isn’t in Qatar to make up numbers

When they opened their 2022 World Cup with a goalless draw against Croatia, there were probably quite a few who were thinking it was a fortunate result for the North Africans against the 2018 finalists. When they put down the highly favored Belgians 2-0 in their second game, however, people started to take notice. A victory over Canada in their final group game, was at that point a formality. To be quite frank, Morocco’s stars have shone at this World Cup with Chelsea’s Hakim Ziyech playing some sensational football in attack. There’s also PSG’s Achraf Hakimi who continues to prove that he’s an exceptional right back, while Sofyan Amrabat has been a rock in central midfield and Romain Saiss has led by example in defense. Truth is, Morocco’s fanbase is increasing as their unity has shown itself to be their key ingredient. tough to handle and extremely organized, they spring to life when they get the opportunity to possess the ball with their direct and creative style.

Despite their shock loss to Japan in their final group game, make no mistake, the Spanish are the most complete team at the 2022 FIFA World Cup. With young superstars like Gavi and Pedri displaying a maturity that goes well beyond their years, Spain’s midfield has been machine like in its production. Indeed, if there is one weak point, it would be that La Roja have not got as much out of their forward line as the midfield’s chance creation deserves. True, Alvaro Morata has been consistent in front of goal, but the likes of Dani Olmo, Ferran Torres, Marco Asensio and Ansu Fati definitely need to step up if they are to follow through on the obvious potential that they possess. If they can do that, it’s highly likely this team will be one of the last two standing when the finals roll around.

Someone in the Spain press conference asked Luis Enrique why Pedri isn’t sitting next to him as they’d seen him waiting by the door. The Spain coach said “Pedri is polite, he doesn’t want to take away any of my popularity” 😂

Morocco vs Spain: The Prediction

It goes without saying that if Morocco are to get something from this game, it will require that they harness every ounce of their defensive prowess and attacking bravado. The North African outfit will need to be both resilient when they don’t have the ball and ruthless when they do. With this, their first-ever quarterfinal appearance, there’s no doubt they won’t be lacking in motivation, but against a team that averages an hour with the ball per match, it’ll take more than emotion. Where La Roja are concerned, we all know what they are like when they begin to click. Luis Enrique’s men are the most dangerous team on the planet when they get it right. With that in mind we’re going to go with a 2-1 win for the Spanish. While we do believe Morocco will expose the frailties of Spain’s defense – ask Japan – the Spanish will ultimately prove to be too much.

Morocco vs Spain: The head-to-head

Interestingly, there have only been three meetings between these two nations in the past, with the most recent of those being a 2-2 draw which was played out in the 2018 World Cup in Russia. Where the other two matches are concerned, you’d have to go all the way back to 1961 when two fixtures were played between them – home and away – and both ended in victory for the Spanish. Needless to say, Morocco will be itching to register their first win over the Spanish in history. 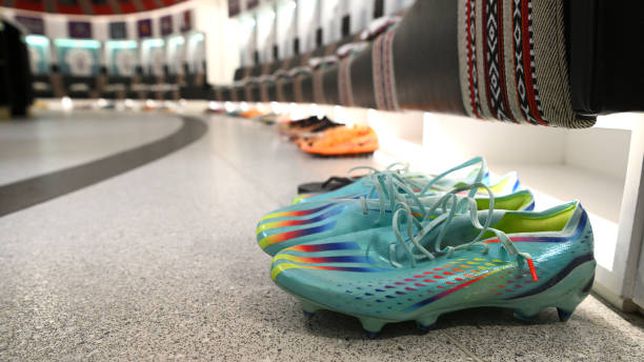 USMNT at the World Cup: 3 things we learned from the group stage 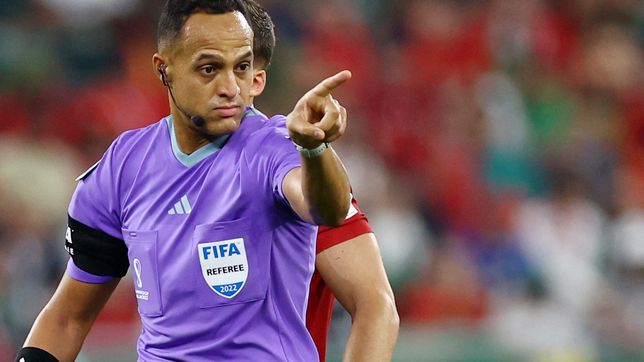