The last African team in the tournament take on a (finally) fresh-faced Portugal side on Friday 9 December 2022 in the World Cup quarter-final at the Al Thumama Stadium in Doha. Morocco stifled Spain’s system of death by a thousand passes and finished them off after some poor penalties from the 2010 champions; rivals Portugal blew away potential banana skin Switzerland, wiping the floor clean with their shirts with a fantastic performance from Cristiano – sorry, Gonçalo Ramos. A semi-final against either France or England awaits, but first the two sides will face off in what is set to be an intriguing affair.

Like a Police sheriff stood in front of a burning house saying ‘there is nothing to see here, move along’, Portugal manager Fernando Santos assured that Cristiano Ronaldo and himself had “no problem between [themselves].” He insisted that they have been friends “for many years, things don’t affect us. I already explained everything was resolved. I said that and I repeat that now. This is something that’s finished and resolved.”

The game against Switzerland was the first time Portugal had scored 6 goals outside of the group stage but despite the thunderous display of attacking potential, Santos preferred to keep his cards close to his chest regarding who will start between Ramos and Ronaldo. “Obviously I have my ways to observes things, I always have,” he said. “The players we have in this position obviously have many different characteristics. Andre [Silva] plays more advanced, Cristiano is more fixed, he plays in a determined area. Goncalo is dynamic.

João Félix was given a new leash of life against Switzerland with the Atlético Madrid forward showing all the talent he has failed to show at his club so far. CARL RECINEREUTERS

The surprise for the football purists was not that of Ronaldo’s absence but in fact the change at full-back, with João Cancelo making way for Raphael Guerreiro, who impressed massively during the Swiss slaughter.

As for Morocco, it was a beautiful day for Bono (sorry!) who became the hero in the penalty shootout, saving 2 of Spain’s 3 attempts, with the other one hitting the post. Manager Walid Regragui has no fresh injury concerns so should be able to field the same eleven that shut out Spain for 120 minutes. 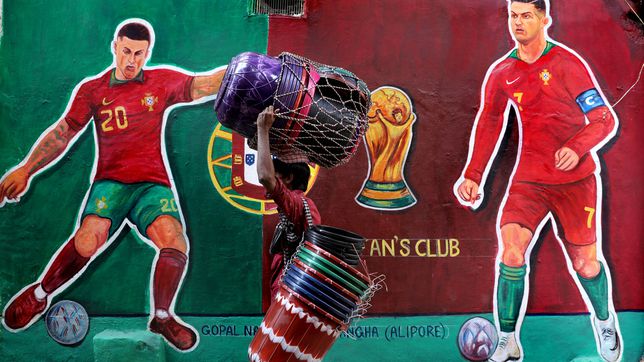 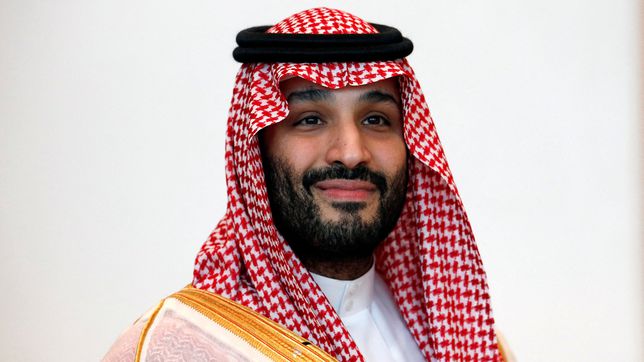 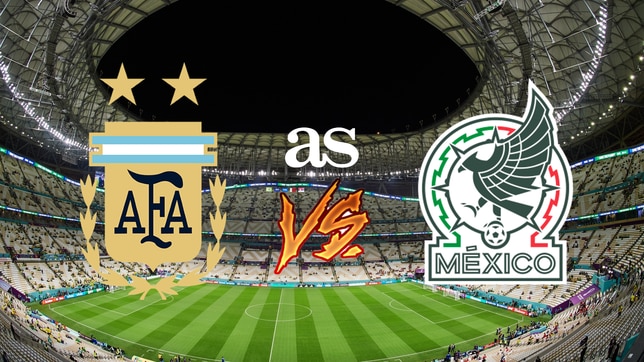