The Mexican fans were out in full force for El Tri’s game against Saudi Arabia on Wednesday night. They behaved themselves against Argentina and Poland, but in the final stretch of their last game at the World Cup in Qatar the fans unleashed their secret weapon in hopes of spurring their team on to the knockout round.

Prior to the final match of the Group Stages, the Aztec fans agreed on social networks to launch the ‘Eeeeeeh puto’ chant after the 60th minute, if the scoreboard in their match and the score in the Argentina-Saudi Arabia match wasn’t going in their favor. The chant had been prohibited by FIFA before the World Cup started and fans had acted in accordance to the rules laid out until desperation set in and the Mexican fans threw caution to the wind.

The chant was heard in the final stretch of Mexico’s 2-0 victory when the Saudi Arabian goalkeeper cleared the ball, the Aztec supporters at Lusail Stadium shouted the forbidden phrase late in the game. Despite the chants and the win, El Tri was eliminated from Qatar 2022 with Poland advancing on goal difference.

Even with the pessimism and despair that filled the heads of the Aztec fans before the match, they went to show their support at the team hotel last night in attempts to rally the national side. “It is the most complicated moment in this World Cup and we must not abandon them”, said a person for RECORD .

It should be noted that there were only six attendees to support the Tri and, due to logistical reasons, the players were not able to leave the facilities to thank the people for cheering them on. 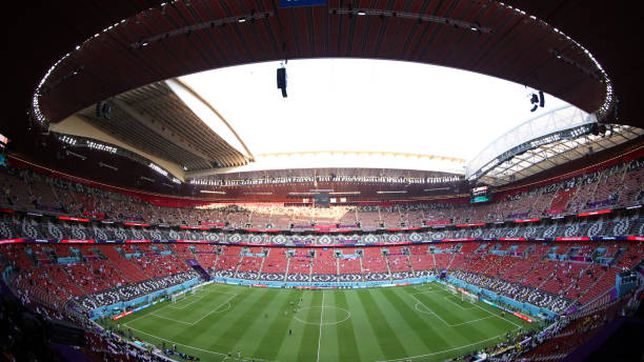 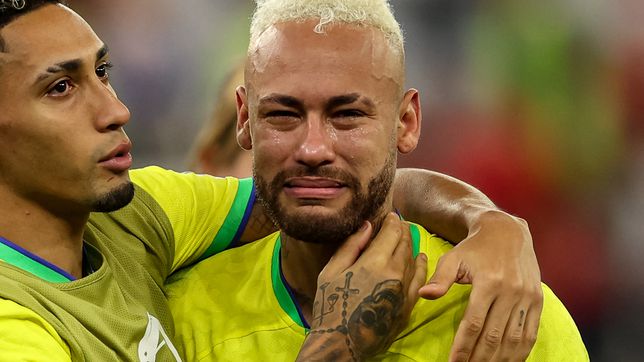 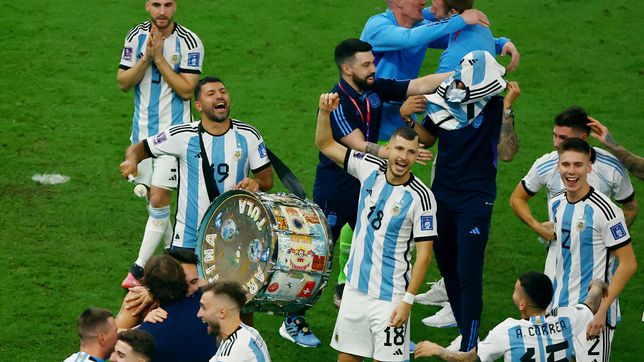 What World Cup winners have played in Liga MX? 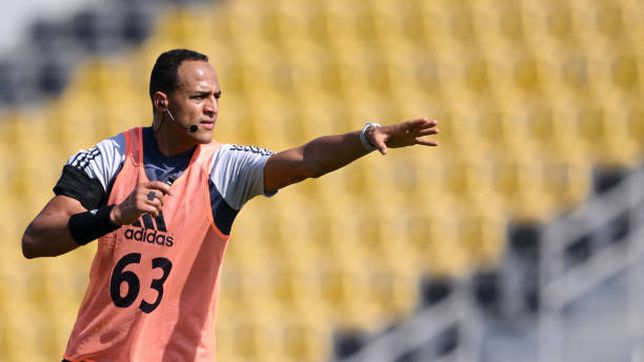