The debate will probably remain eternal. Diego Maradona or Lionel Messi, who’s the greatest Argentinian player ever? Everyone will have their take, which may change depending on Messi’s record before he retires.

If La Pulga finally wins the World Cup in Qatar, many Argentina fans may end up having different opinions, probably leaning towards the PSG forward, but even in that scenario, many others will still have Maradona as the country and probably soccer GOAT.

History says that El Pelusa is ahead of Messi when it comes to World Cup titles, as Diego won the trophy in 1986, but Messi widely overtakes Maradona in club titles.

Even if Argentina don’t emerge victorious against France in the final, Messi will leave Qatar having made history yet again.

The former FC Barcelona player has played his fifth World Cup, tied to very few players that have had the chance of achieving this feat, like his arch-rival Cristiano Ronaldo.

Argentina’s No.10 has already overtaken his idol Maradona in the number of World Cup appearances wearing the Argentina jersey with a total of 25, while Diego played 21 games with La Albiceleste in the tournament.

To make things even greater in his career, Messi will become the player with the most matches played in World Cup history when he features against Didier Deschamps’ team on Sunday, as it will be his 26th game, overtaking German great Lothar Matthäus (25), while another former member of Die Mannschaft, Miroslav Klose, sits in third position (24).

Having work on these two monsters, I always said Messi is the best player in the world ever, but that Maradona had reached heights nobody ever had

Now I am even doubting that (Messi vs. Australia and Croatia) but I will persist with that idea. But the #GOAT𓃵 is clear in my mind pic.twitter.com/rTID8g3DU5 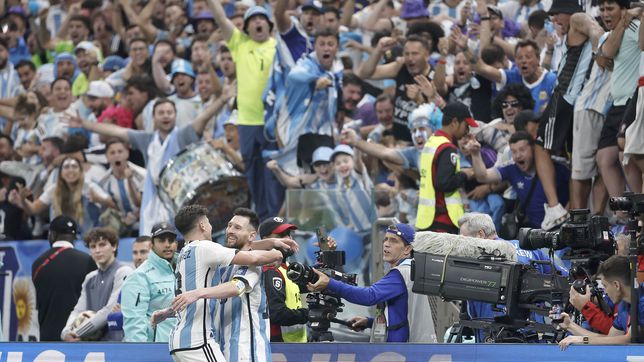 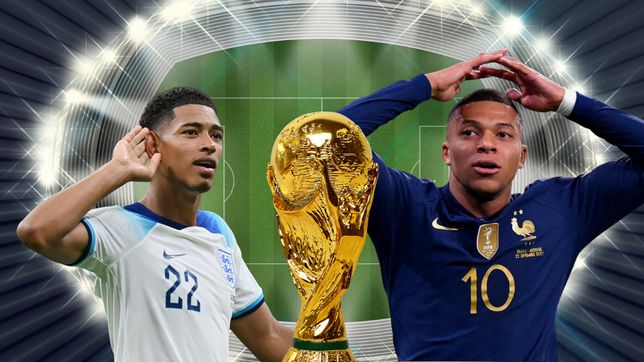 England vs France odds and predictions: Who is the favorite in the World Cup 2022 game? 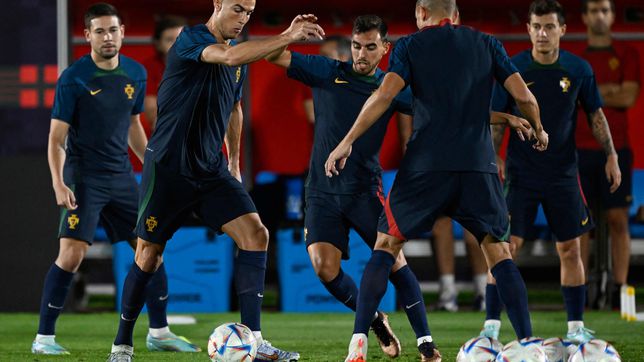 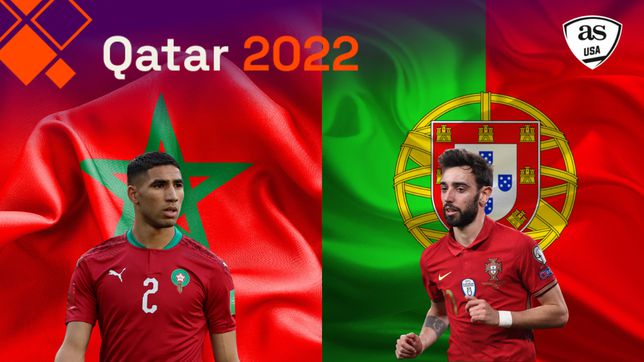 World Cup 2022, Portugal vs Morocco: Everything you need to know