It’s hard to keep up with Lionel Messi’s record-breaking feats. On Friday, he reached yet another milestone when he tucked away his 72nd minute penalty to put Argentina 0-2 up in their quarter final against the Netherlands. It brought up Messi’s fourth goal at Qatar 2022 – he was on target from the spot in the group stage opener against Saudi Arabia, gleefully rifled home from 25 yards out against Mexico and finally broke his knockout stage duck by finding the net against Australia in the Round of 16 – his first World Cup goal beyond the group stage.

Before the 2022 World Cup started, Messi was third in the ranking of Argentina’s all-time top scorers at the tournament. Now he shares top spot and could even make the record his own. Messi’s World Cup tally, in the five editions he has played in, stands at 10 goals – pulling him level with Gabriel Batistuta, who reached double figures in three finals (USA 94, France 98 and Korea/Japan 2002).

Messi has enjoyed the honour of being Argentina’s maximum goal scorer of all-time since edging past Gabriel Batistuta’s previous record (56) in November 2016. In little under three weeks in Qatar, he has moved past Diego Maradona and Guillermo Stábile to equal Batistuta’s World Cup record.

However, among the all-time World Cup’s top scorers, Messi still finds himself well down the ranking. His current tally stands at 10 goals from five editions of the tournament – at South Africa 2010, he didn’t score a single goal. That has left him with an almost impossible task of even breaking into the top three – he needs another four goals just to pull level with the legendary Gerd Müller, the tournament’s third top scorer in history with 14 goals. Above Müller, there is Ronaldo Nazário (15) and Miroslav Klose (16).

That’s not to say that Messi cannot climb even further up the table at Qatar 2022, quite possibly his last World Cup. He is now just two goals behind the Pelé’s World Cup registry – a feat within reach. He has moved past Guillermo Stábile, who scored eight goals in just one edition – Uruguay 1930. And Stábile didn’t even play every match – he was on the bench for the first game against France, then went on to hit a hat trick against Mexico, braces against Chile and the USA and completed his own personal account with a goal against the hosts in the final.

So to become Argentina’s top scorer in the final stages of the World Cup in his own right, Messi requires just one more goal. He will get the first chance to do so on Tuesday in the semi-final against Croatia. 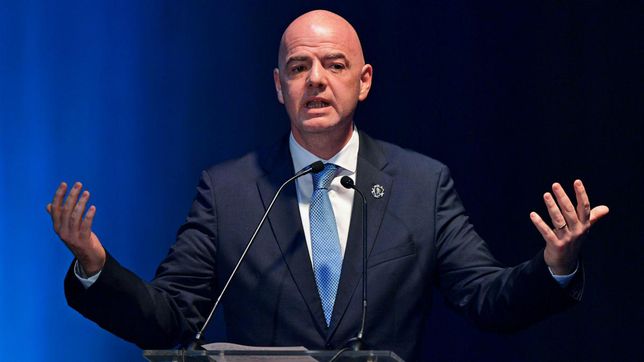 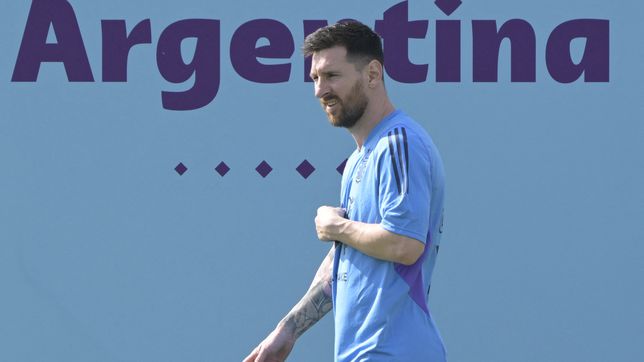