The atmosphere in the Argentina camp ahead of the World Cup final on Sunday is positive. In the last few days, Sergio Agüero, a close friend of Lionel Messi, has been training with the rest of the Argentina squad, despite the fact that he has retired due to his heart problems.

On the eve of Sunday’s final, according to TyC, Agüero will sleep in the same room as Messi. It is something the pair have done since playing together in Argentina’s underage sides, and which is undoubtedly the wish of Argentina’s number 10, as he said during a live Twitch show during the World Cup.

The AFA will also open their doors to other players who have been important in Lionel Scaloni’s reign in charge and who were left out of the 26-man squad due to injury, such as Giovani Lo Celso, Nico González and Joaquín Correa.

Scaloni wants to remember each of them and give them a place around the squad despite the fact that they could not be included. Everything that Messi wants is considered beneficial to La Albiceleste’s interests and in this case, it’s having his close friend Kun Agüero around the camp. 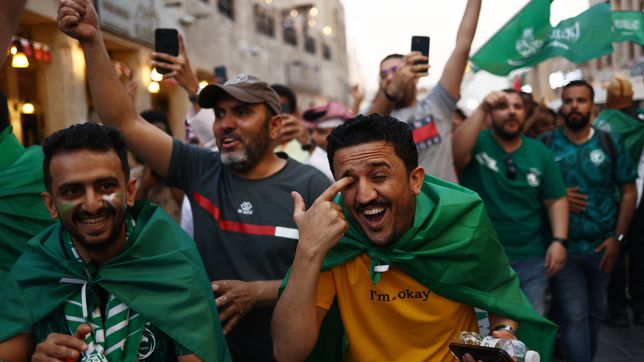 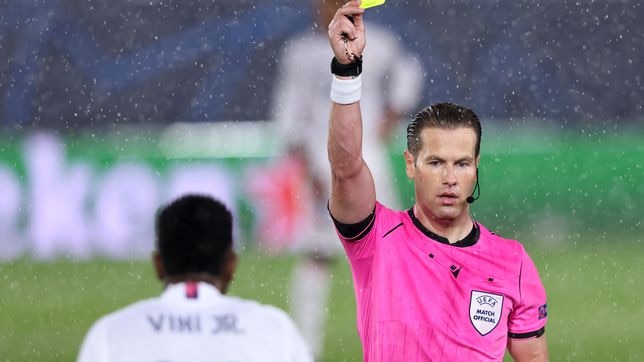 Who is the referee for Spain vs Germany in the World Cup 2022 Group E second game? 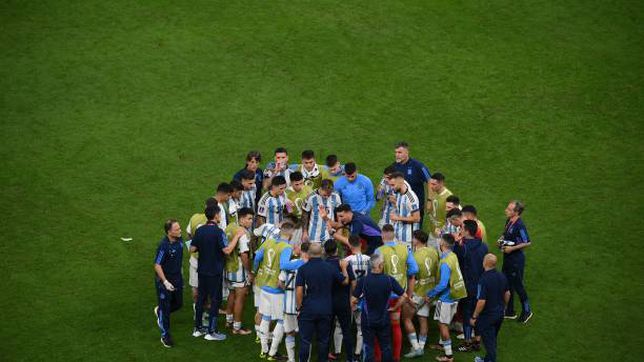 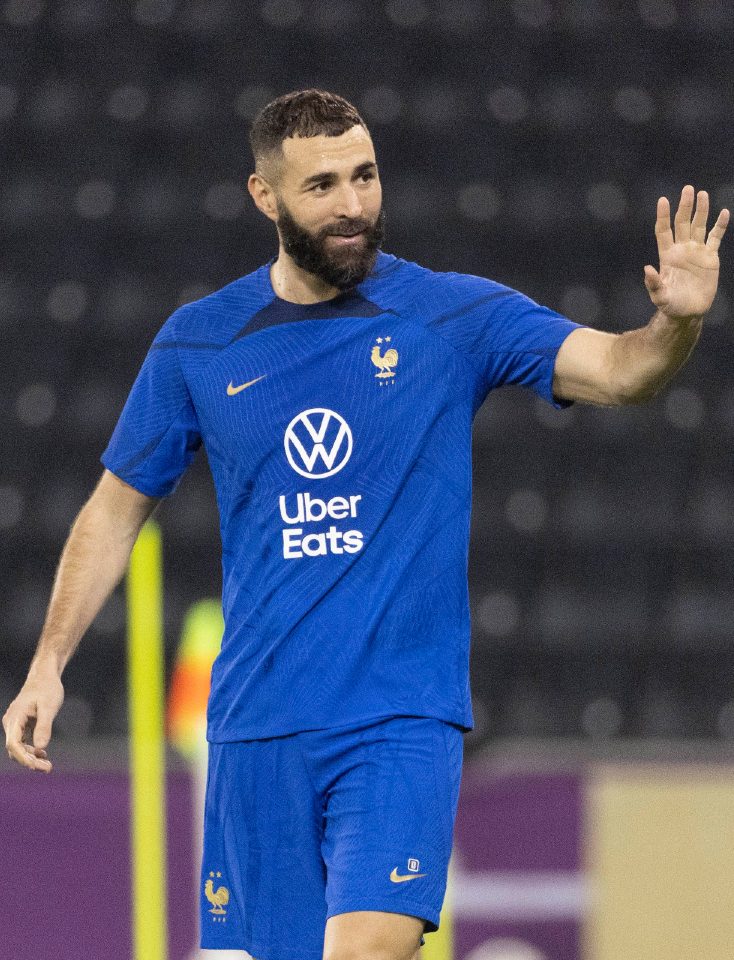