He is 35, but Lionel Messi never tires of shining. The Argentine is having a sensational World Cup as the leader of La Albiceleste. He has four goals and one assist to his name. Not only that: he is once again showing that he can still be unstoppable.

The way he approached the World Cup was key. He took care of every detail. He spared no effort but did not let himself get carried away. Any discomfort was treated with great caution. Like a perfect machine, he arrived greased and ready for Qatar.

And it has been evident during the 2022 World Cup. He has gone from strength to strength, like Argentina. The first few days he felt some minor discomfort that did not, however, prevent him from playing. After matches, he hasn’t trained. He has decided to stay in the gym, and has also avoided going out with the substitutes to do recovery work.

The accumulation of matches was a bit of a risk. There have been players who have been affected, such as Ángel Di María, Papu Gómez, Rodrigo De Paul and Lautaro Martínez. Messi has managed to avoid picking up injury problems and he looks physically strong. Nobody knows his body better than he does.

The No. 10 has the World Cup as his main objective to put the icing on the cake of a wonderful career. He has also proved that he can continue in the big time. After the tournament, he is due to decide if he will stay at PSG, where his contract ends in June. He wants to wait until the final rounds of the Champions League to decide. It will be a very carefully considered decision.

PSG are the only ones who have shown interest in him continuing to play for them. There is already a draft contract ready to offer him when Messi wants to consider his future. He sees himself at a high enough level to continue at the top. He was been linked with a move to the MLS but that may have to wait. There is nothing better than a World Cup to prove that Messi is still Messi. 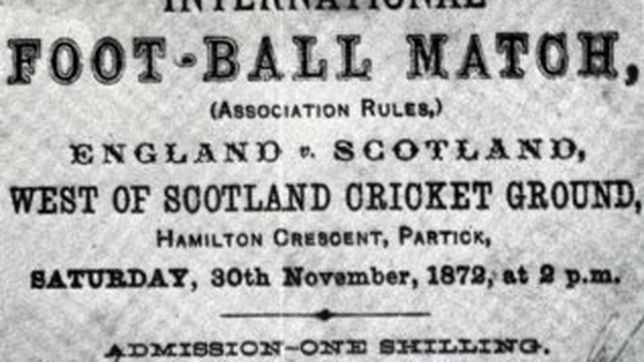 Why do England, Scotland, Wales & Northern Ireland play as separate teams if they belong to UK? 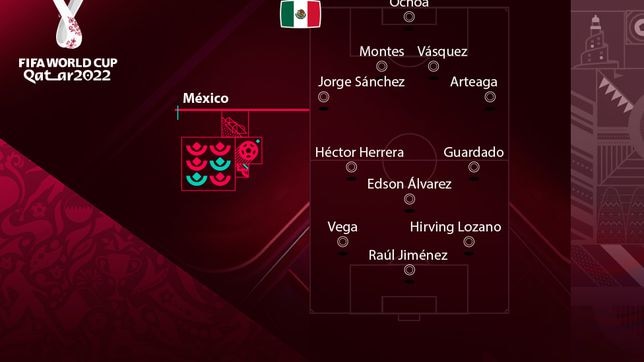 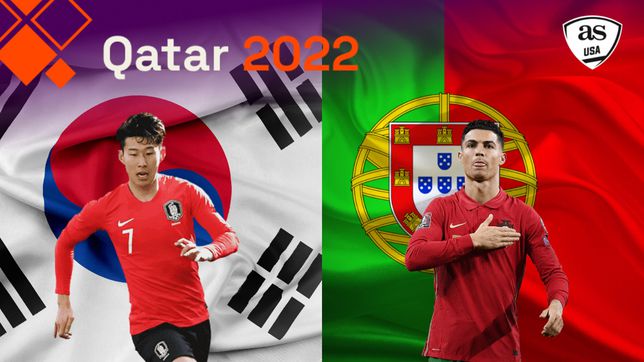 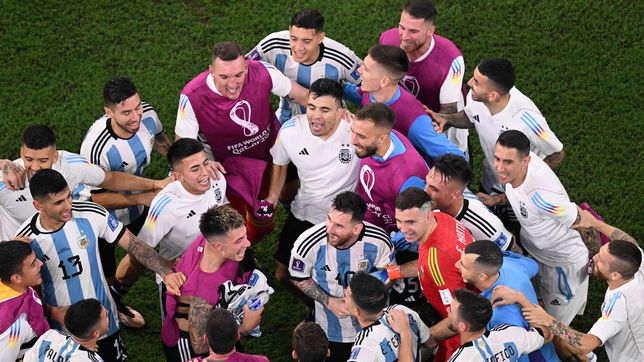