When you finish a World Cup campaign as runner-up, especially one that was a penalty kick or two from you retaining the FIFA title from four years previous, you’d expect to be given some respect for that achievement. Add to that a double-penalty assisted hat-trick in said final and you can only imagine people clapping your efforts. Well, when Kylian Mbappé did just that in Qatar 2022, most observers acted in this way… but not some of the Argentina team that lifted the trophy in his place.

There were numerous effigies created of the player, including a baby doll with a photo of his face shown off by the Albiceleste goalkeeper Emiliano Martinez, who had already sparked controversy.

The French superstar returned early following the final to join up with his Paris Saint-Germain teammates for training, and he took to the pitch competitively on Wednesday night against Strasbourg in Ligue 1. It was a tight affair but it was Mbappé who saved the day once again, winning and then converting a penalty in the dying seconds for a 2-1 win.

Paris Saint-Germain claimed a last-gasp victory over Strasbourg in their final outing of 2022 at the Parc des Princes, courtesy of Kylian Mbappé’s 96th-minute penalty and remain unbeaten this season in Ligue 1! ⤵️https://t.co/W7ZhQSo33A

After the game, the recently-turned 24 year old was asked about the taunts.

“Their celebrations are not my problem. I don’t have the energy to waste on such futile things. What’s important is for me to give my best for my club.”

After scoring the winning goal in his return to action for Paris Saint-Germain, Kylian Mbappe ( @KMbappe ) spoke about his ongoing disappointment over losing the World Cup final, saying “I think I’m never going to get over it.” pic.twitter.com/liuyj8RoF0

Continuing his classy response, he was asked about Lionel Messi returning to the club next week.

“We’ll wait for Leo to return and continue scoring and winning games. I spoke with him after the final and congratulated him. It was the quest of a lifetime for him, and for me too, but I failed, and you always have to be a good sport.” 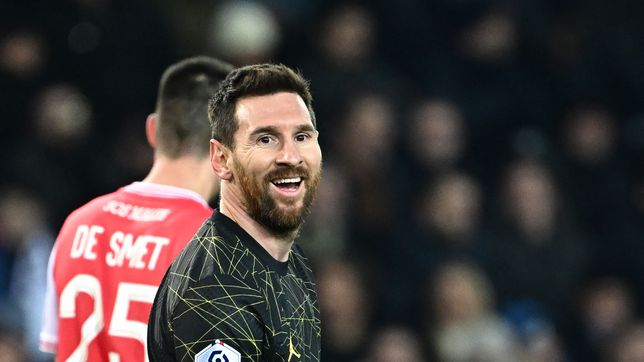 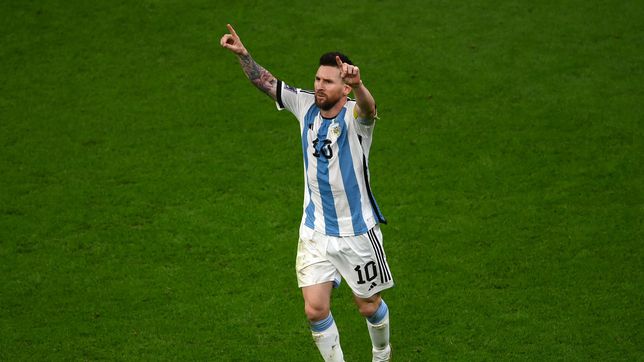 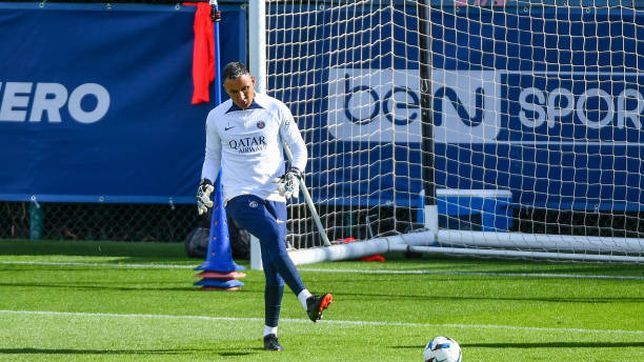 Keylor Navas: “Not playing is sad, I don’t like being the backup” 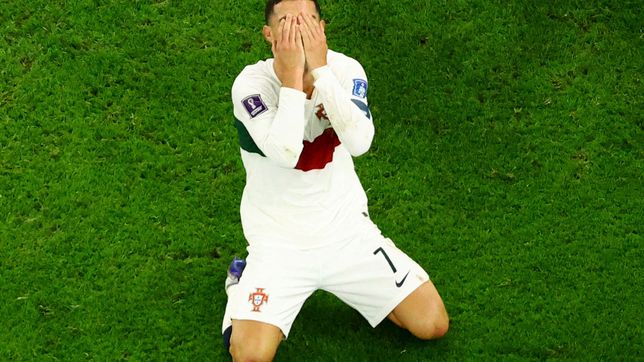