Kylian Mbappé and Achraf Hakimi will put their friendship to one side when France take on Morocco in the World Cup semi-finals on Wednesday.

In a video produced by beIN Sports in January of this year, Mbappé, alongside Hakimi, predicted that Les Bleus would play Morocco in the 2022 World Cup.

The video took place in the Education City stadium in Qatar, and shows the tournament’s top scorer correctly predicting that the sides will meet.

“We are here in the Education City Stadium. 40,000 people can fit in here for France against Tunisia. I hope we’re going to win. After that, we’ll play against Morocco and I’ll have to destroy my friend (Hakimi),” Mbappé said.

His PSG team-mate and Morocco’s right-back Hakimi replied: “I’m going to smash him.”

Mbappé added: “That will break my heart a little bit but, you know, that’s football. It is what it is. I have to kill him.”

Throwback to January 2022, when Kylian Mbappé predicted he would face Achraf Hakimi at the World Cup:

Mbappé: “I will have to destroy my friend… It will break my heart a little but that’s football.”

The pair have become very close since Hakimi joined PSG from Inter Milan in 2021. Mbappé will operate on the left for France and come up against Hakimi, a brilliant attacking right-back.

At PSG, they sit next to each other on plane trips, play video games and holiday together. Mbappé and Hakimi occasionally do a ‘penguin’ celebration with Sergio Ramos at the Ligue 1 club. The former Real Madrid player did the same celebration when he scored the winning penalty against Spain in the round of 16 in Qatar.

Mbappé was once spotted in Madrid with Hakimi. Some reports suggested that he was closer to agreeing a deal with Real Madrid, but it turned out the two were having lunch together in Madrid, the city where Hakimi grew up.

Despite Mbappé being arguably the best player in the world right now, Morocco head coach Walid Regragui has total faith in Hakimi ahead of Wednesday’s clash.

“I have no doubt that Hakimi will be on top form to get the better of his friend,” Regragui said in a news conference on Tuesday. 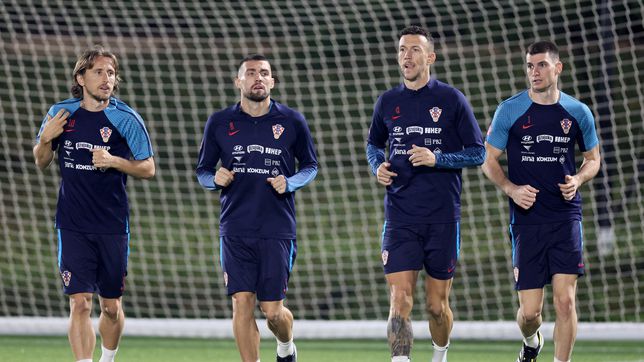 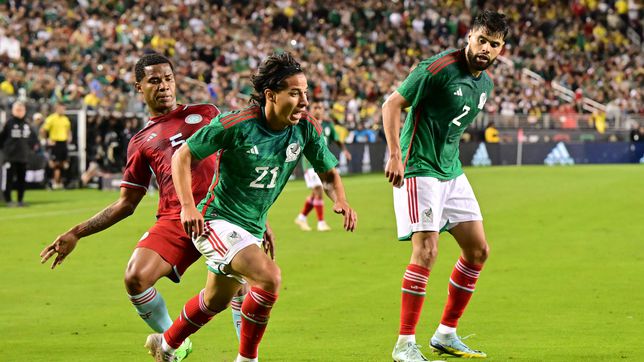 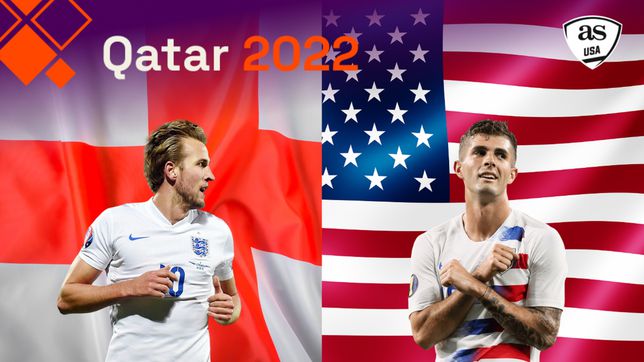 England vs USA: times, how to watch on TV, stream online, World Cup 2022 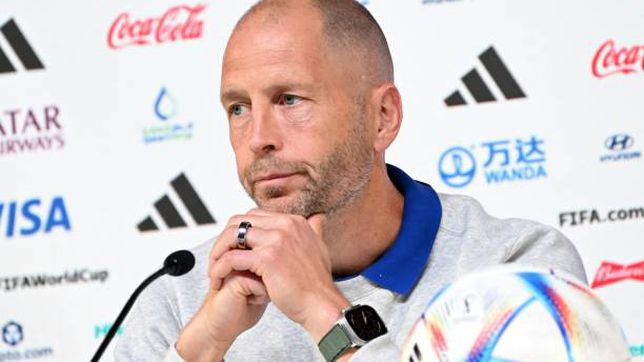