Prior to the start of the World Cup in Qatar, Mexican fans had hopes that the Mexican National Team would achieve a historic performance in the competition. Among them is famed boxer Saúl Canelo Álvarez, who bet a sum of money that the team would reach the World Cup Final and land in second place. However, Mexico was eliminated and he lost the wager.

In an interview with journalist Adela Micha for her YouTube channel, La Saga, Álvarez said that he had placed a $10,000 dollar-bet that Mexico would become the runner up in Qatar 2022. However, when they were eliminated in the group stage, the Mexican boxer had to pay that amount.

“I did not bet much because everything can happen. It is a sport and anything can happen, but it is what I believe and think and it is what I bet on. We’ll see, said the blind man. They are going to play the final, maybe they won’t win it, but they are going to play the final (…) I bet $10,000 that they would come in second place and reach the final. If I lose them, I’ll gladly lose them because I’m going to send them good vibes,” Canelo said.

Hirving Lozano during the match against Saudi Arabia in Qatar 2022.Adrian Macias

Aside from the bet that Álvarez made, he also challenged the journalist’s faith in the national team, with both agreeing to pay for a bottle of Petrus wine, which is one of the most expensive in the world.

How much does a bottle of Petrus cost?

Petrus is a wine that is usually expensive. According to several websites, an average bottle costs $3,000. However, there are some vintages of the French wine that are reported to cost $1 million.

After finishing third in Group C, the Mexican National Team was eliminated from the World Cup in Qatar by drawing with Poland (0-0), losing to Argentina (2-0) and beating Saudi Arabia (2-0). If El Tri had scored one more goal against the Saudis, they would have taken second place in that group and earned their pass to the Round of 16.

USMNT eliminated from the World Cup 3 things we learned 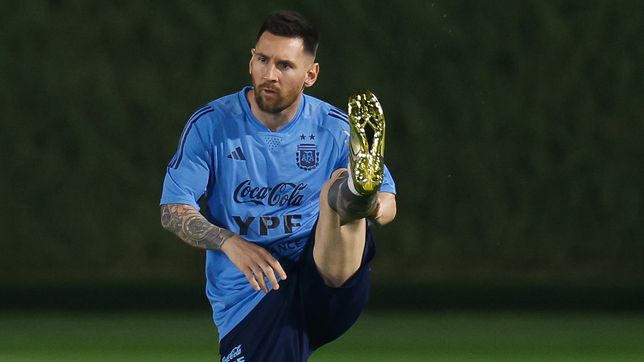 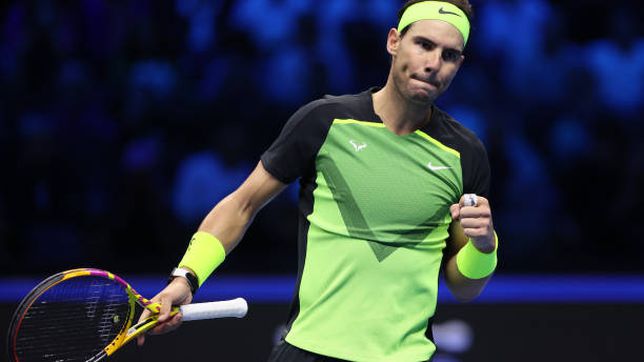 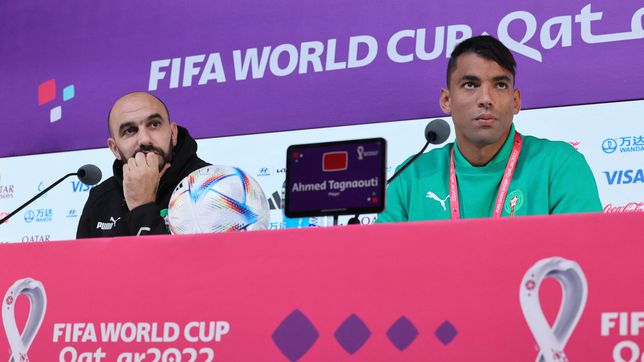